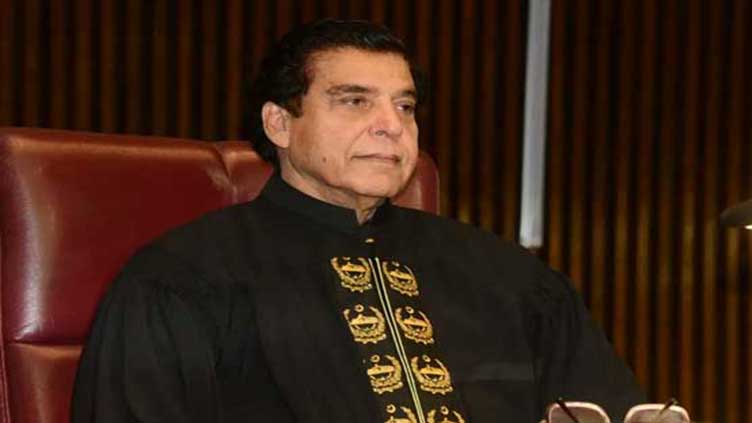 The resolution presented by Murtaza Javed Abbasi was passed unanimously.

According to the text of the resolution, the House strongly condemns the statement of PTI Chairman and former Prime Minister Imran Khan. The former Prime Minister has tried to distort the historical facts in his statement and attempts were also made to give the impression that institutions were conspiring against their country.

According to the resolution, Pakistan s armed forces are protecting the country s borders without fear and danger and any attempt to discredit the state institution for political purposes is against the national interest.

Khawaja Asif vows to defend state institutions at all costs

Federal Minister for Defence Minister Khawaja Muhammad Asif has expressed the resolve to defend the state institutions at all costs and nobody will be allowed to malign them.

The Defence Minister said Imran Khan has nothing good on his credit to convince the people to support him. He said the former Prime Minister is making a futile effort to save his politics by using religious and anti-American cards.