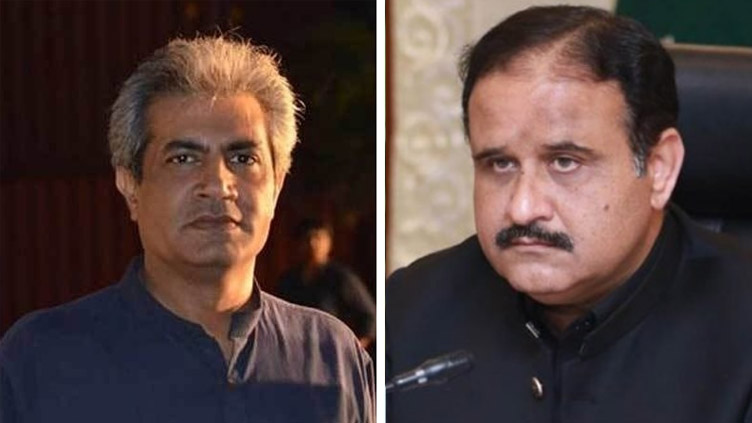 The LHC judge Justice Jawad Hassan pronounced the reserved verdict Hamza Shahbaz’s plea as he moved the court for the third time in this regard.