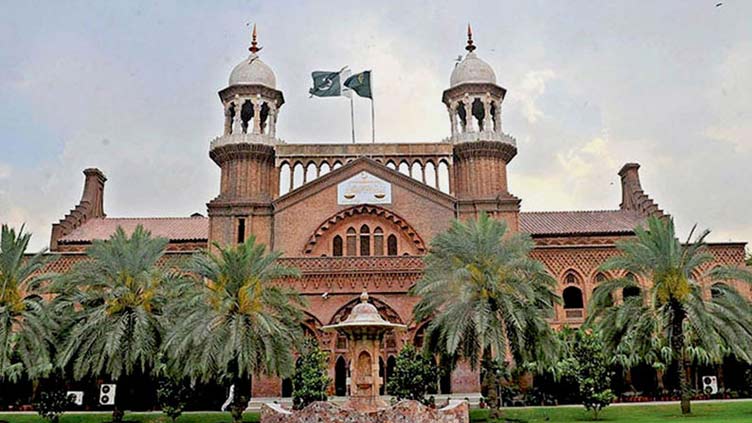 Hamza was elected as Punjab's Chief Minister on April 16.

The high court, while announcing the verdict, added that Governor Punjab should ensure the completion of the process of administration of oath of Chief Minister of Punjab, either himself or through his nominee, in terms of the Article 255 of the constitution, on or before April 28, 2022.

Chief Justice Muhammad Ameer Bhatti announced that there is no vacuum or space in the constitution for causing any delay in the administration of oath, whereas the Province of Punjab is being operated without the functional government for the last 25 days.

The verdicts adds that the oath of the CM-elect is being delayed on one pretext or the other, which is not only against democratic norms but also against the scheme of the constitution.

“Moreover, President of Pakistan, who is also under constitutional obligation to facilitate the expeditious administration of oath of Prime Minister or Chief Minister in any province, hence is suggested to play his role mandated by the constitution/law, ensuring a functional Provincial Government in Punjab.”

The court also directed to transmit the order through fax immediately to the offices of the Governor and President for its placement before them, today.

The oath of Chief Minister-elect, Hamza Shehbaz Sharif remained in the doldrums after Punjab Governor Omar Sarfraz Cheema refused to administer the oath terming Hazma’s election by the Punjab Assembly as unconstitutional.

Cheema, in a press conference on April 17, condemned the violence that took place in the Punjab Assembly and said that such incidents set a very wrong precedent.

The Punjab governor accused the CM elect of using “state power” on the polling day against his rivals. Cheema added that Deputy Speaker Dost Muhammad Mazari also acted in a "partisan way".