No respite amid sizzling heat as power shortfall reaches 8000MW 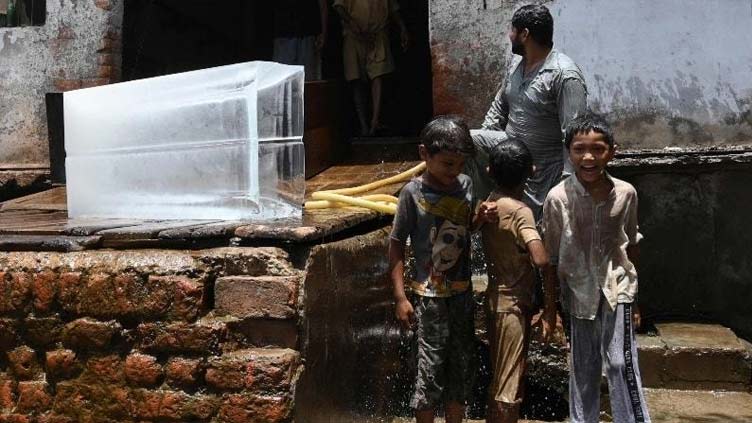 No respite amid sizzling heat as power shortfall reaches 8000MW

The Power Division said the country has been producing around 18,000 megawatts.

LAHORE (Dunya News) - Amid sizzling hot weather, Power outages have severely hit Pakistan during the holy month of Ramadan as Pakistanis have been suffering up to 10 hours of power load-shedding.

All urban centers, such as Karachi, Hyderabad, Rawalpindi, Lahore, Faisalabad, and Sialkot have been severely hit with up to 8 hours of load-shedding and rural areas with 10 hours.

The Power Division said the country has been producing around 18,000 megawatts of electricity while the demand has increased up to 26,000 megawatts.

The prolonged load-shedding has continued to increase the miseries of the public, causing difficulties to perform daily chores, especially during sehri and iftar times.

Meanwhile, Prime Minister (PM) Shehbaz Sharif has directed to end load-shedding in the country by the 1st of May after resolving all the issues.