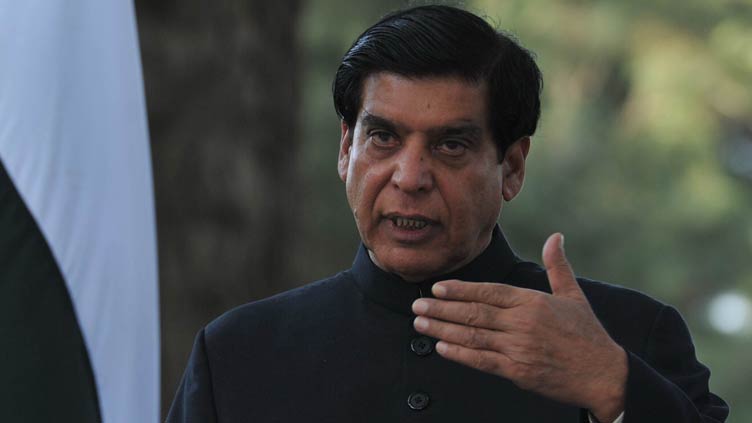 Raja Pervaiz Ashraf after approval from the party had submitted his nomination papers in the assembly secretariat.

According to the National Assembly Secretariat, notification regarding the election of Raja Pervez Ashraf as Speaker will be issued in accordance with the rules.

PPP leaders Khursheed Shah and Naveed Qamar were the guarantors of the former prime minister.

Who is Raja Pervaiz Ashraf

Raja Pervaiz Ashraf is a Pakistan-based businessperson, politician, and agriculturist. He remained the 19th PM of Pakistan from Jun 2012 to Mar 2013. He is a member of the Pakistan National Assembly from NA-58.

Ashraf received an undergraduate degree from University of Sindh in 1970. He hails from a family of agriculturists and that remained his occupation until he joined center-left PPP, and made Gujar Khan his new home.

He is a seasoned politician who had a political background. Before joining politics, he worked as a businessperson and later entered Pakistani politics. Being a leading and eminent member of PPP, he was nominated for the post of Pakistan’s PM after the disqualification of Yousaf Raza Gilani.

His political career is marred with hardships and allegations, firstly Pakistan Supreme Court ordered him to re-open cases against President Zardari. He was then accused of corruption in rental power projects. After appointing his son-in-law Naeem ul Haque to the World Bank, he was criticized for setting nepotism in Pakistani politics.

Ashraf belongs to the Minhas clan of Bakhral and is from Gujar Khan, Rawalpindi District’s industrial town. He hails from a middle-class Pothwari speaking family Having a traditional political background. His uncle was a minister in Ayub Khan’s cabinet during the 1960s.

He was appointed head of MoPW (Ministry of Power & Water) in an alliance government of MQM, JUI-F, ANP, PML-N, and PPP made after 2008. During his term as Minister of Power, electricity generation faced chronic shortage, and load shedding happened frequently.