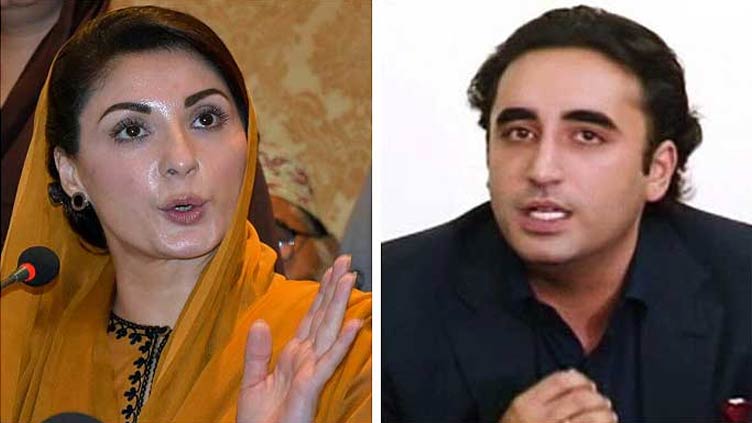 The PPP chairman in his latest Tweet said that “Press conference of the DG ISPR is a breath of fresh air for democracy. It is responsibility not only of every institution but every Pakistani to support democracy, constitution and rule of law.”

Bilawal further added that, “Parliament, Judiciary & establishment transition from controversial to constitutional roles will not be easy. The answer to all of Pakistan’s problems is democracy, democracy and more democracy. If we continue on this path no power on earth can stop Pakistan’s progress.”

On the other hand, PML-N vice president Maryam Nawaz took to the Twitter top react the DG ISPR’s presser and criticising former PM Imran Khan said, “it is time to hold you accountable for every single lie and condemnable attempts to play national security to save his government.” She said, “Be patient, face and don t run away as usual because the nation will not let you run away now!”

The PML-N vice president further said, “Today your lies have been exposed and you played a dangerous game to cling to power. Serious forums like the NSC were used for conspiracy theories.”