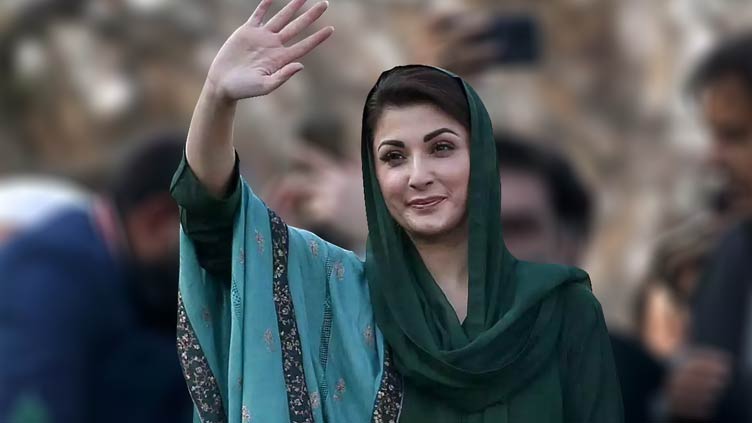 Reacting to PM Imran’s address to the nation, the PML-N vice president in a series of Tweets said that someone should tell him [Imran Khan] that no one else but his party ousted him from power.

She said if Imran Khan likes India so much, then he should leave Pakistan and move there.

Maryam Nawaz said that the India Imran Khan is talking about, there were 27 no-confidence motions against the various prime ministers but no one has played with the constitution, democracy and ethics.

“Vajpayee lost by one vote, went home - did not take the country, constitution and nation hostage like you,” she wrote on her Twitter handle.

The PML-N vice president said, “This is the first time I have seen someone crying for power like this. He is crying that no one came out for him, adding that the people have been saying Nawafil that he got rid of you [Imran Khan].”