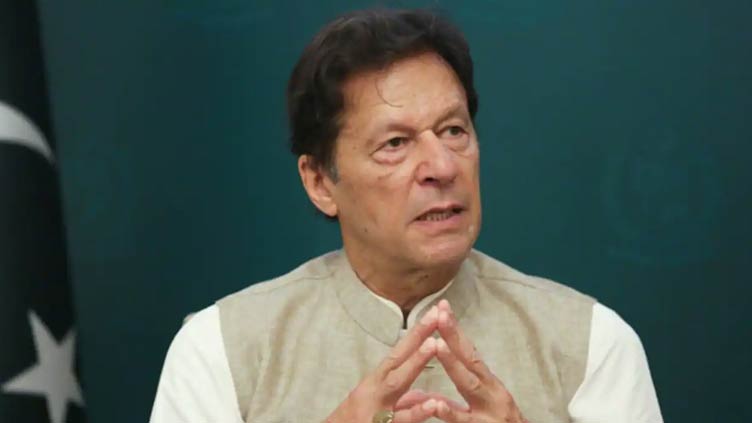 The Supreme Court’s decision after four days of tense hearings came as a big blow to Khan, whose aides had described his actions as a masterstroke against the combined opposition.

The court, in its short order, ruled that the deputy speaker s ruling was "contrary to the Constitution and the law and of no legal effect, and the same are hereby set aside".

The apex court ruled that President Dr Arif Alvi s decision to dissolve the National Assembly was also "contrary to the Constitution and the law and of no legal effect", noting that the prime minister could not have advised the president to dissolve the assembly as he continues to remain under the bar imposed under clause (1) of Article 58 of the Constitution."

In a statement issued on Thursday, the prime minister said that he has also summoned a parliamentary committee meeting on Friday.

Imran Khan said that he will also address the nation on Friday evening. The PM said that he has always fought for Pakistan till the last ball and will fight even now.

Earlier, reacting to the decision of the Supreme Court, Federal Minister for Information and Broadcasting Fawad Chaudhry has said that this unfortunate decision has greatly aggravated the political crisis in Pakistan.

In his Tweet, he wrote: "This unfortunate decision has exacerbated the political crisis in Pakistan. Immediate elections could have brought stability to the country. Unfortunately, the importance of the people has been overlooked. Let s see how things go now."

On the other hand, reacting to the apex court s verdict, Special Assistant to the Prime Minister for Political Relations Shahbaz Gill said that our elders sacrificed their lives in 1947 and crossed the Wagah border to live in an independent country.

He said that our elders may not have known that they were being enslaved by America instead of Britain, now it seems that we have returned to the situation of 1947.