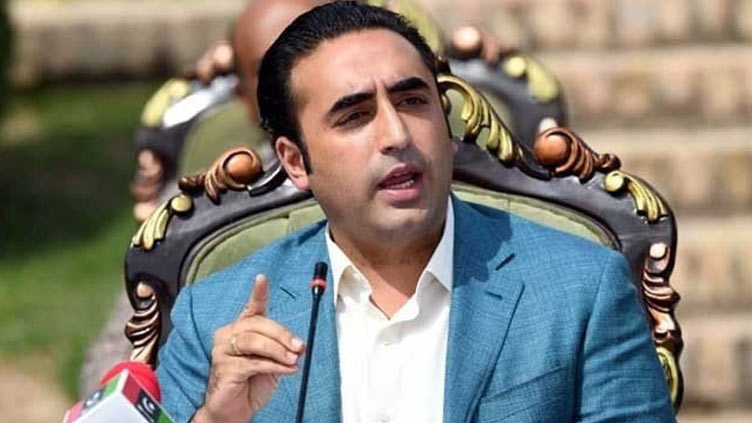 Imran's ego is not more important than Pakistan: Bilawal

Bilawal Bhutto, in a tweet, said that will DG ISPR clarify that did NSC meeting declare the 197 members of National Assembly (NA) traitors and part of a foreign plot and can foreign office or defense ministry produce any official correspondence between 7-27th on foreign conspiracy.

“Surly a plot of this scale would have been uncovered by our own intelligence agencies and other institutions not just an ambassador’s cable. Imran’s ego is not more important than Pakistan”, PPP Chairman added.

It merits mention that opposition’s hopes of ousting the premier were dashed after Deputy Speaker of the National Assembly Qasim Suri rejected no-confidence motion against Prime Minister Imran Khan, terming it against Article 5 of the Constitution.