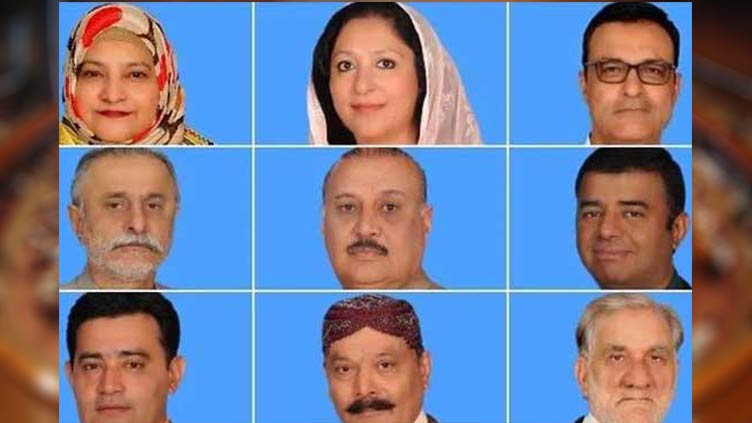 As many as 22 dissident party members of the ruling party have come forward in the National Assembly and decisive action against these members was considered by the party.

Adviser on Parliamentary Affairs Dr. Babar Awan visited the Central Secretariat of the party and had a special meeting with Member National Assembly Amir Mahmood Kayani.

During the meeting, the strategy of issuing notices to dissident members of the National Assembly was discussed and the draft of notices of reasons was finalized.

The premier has given dissident members the opportunity to clarify their position by noon, April 1. If they do so, they would be pardoned.

“Strict action will be taken against members who do not satisfy the party by the stipulated deadline," PTI added.