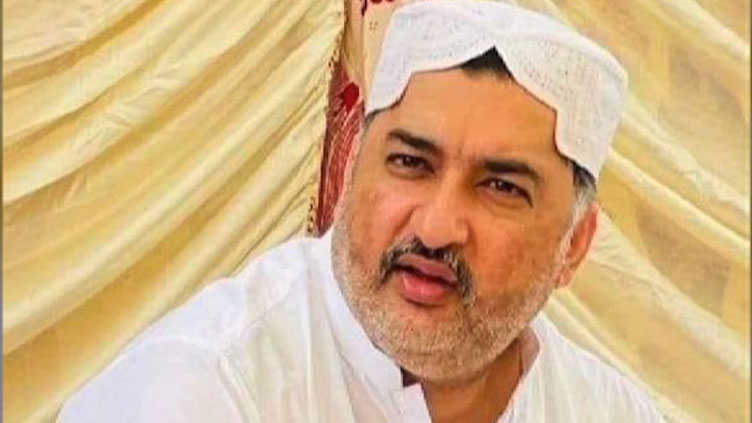 According to details, PPP Member of National Assembly (MNA) will cast his vote in the no-confidence motion against the Prime Minister (PM) Imran Khan.

As per sources, Federal Investigation Agency (FIA) officials handed over the lawmaker to Karachi police however Senior Superintendent Police (SSP) Malir said that the Jam Abdul Karim was not arrested as he has obtained protective bail from Sindh High Court.

An important meeting of the ECL was held under the chairmanship of Federal Minister for Law Firough Naseem after the interior minister recommended placing Jam Abdul Karim’s name on the ECL.

Earlier, Interior Minister Sheikh Rasheed Ahmed announced to arrest PPP’s leader-booked in the murder case of Nazim Jokhio- who is planning to return to Pakistan to cast his vote during no-trust motion against Prime Minister Imran Khan.

Sheikh Rashid had directed the Director General (DG) of the Federal Investigation Agency (FIA) to add the name of the PPP MNA to the ECL list and also requested Interpol to issue a red warrant.