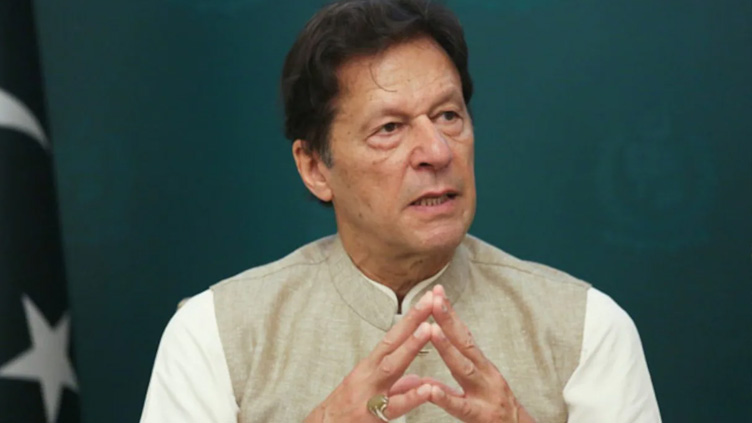 ISLAMABAD (Dunya News) - Prime Minister Imran Khan is likely to address the nation today ahead of the debate on the no-confidence motion by joint opposition against the premier.

Speaking to the media, Interior Minister Sheikh Rashid said the prime minister will address the nation later today after an emergency meeting of the federal cabinet.

Prime Minister Imran Khan has summoned special session of federal cabinet today and heads of the allied parties have also been invited to attend the meeting.

The cabinet members and other participants will be taken into confidence about the threatening document.

On the other hand, Federal Ministers belonging to Muttahida Qaumi Movement-Pakistan (MQM-P) resigned on Wednesday after their party decided to side with opposition in no-confidence motion against Prime Minister Imran Khan.