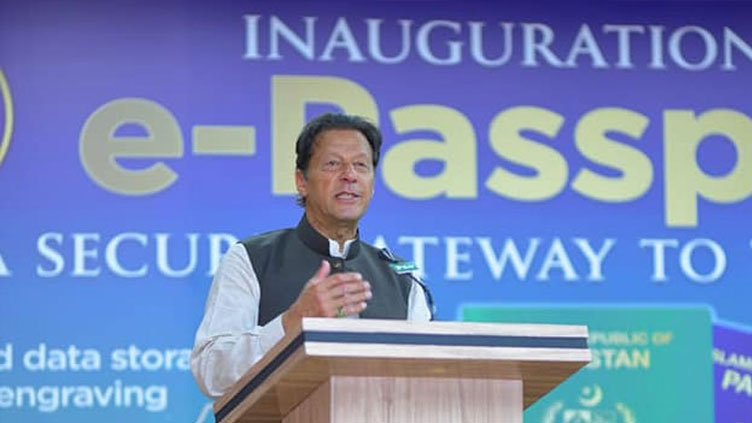 PM Imran will also share letter with allies of the government.

ISLAMABAD (Dunya News) – Prime Minister Imran Khan said on Wednesday he would show the “threatening letter” that he referred to in his public rally in Islamabad on March 27 to the senior journalists today.

Prime Minister also announced that the letter will also be shared with allies of the government and claimed that conspiracy against him was hatch abroad.

Imran Khan said moving the no confidence motion is a democratic right but the one moved against him is a conspiracy from abroad. He said these foreign elements are not used to a leadership in Pakistan which protects and keeps supreme the national interests.

A day earlier, the Prime Minister along with expressing that the letter cannot be shared with many people due to foreign policy said that he has offered to share the threatening letter with the Chief Justice.

A meeting of spokespersons was held under the chairmanship of the Prime Minister Imran Khan.

They were told in the briefing that the purpose of showing the letter to Chief Justice of Pakistan Umar Ata Bandial was to reveal the truth.

He further stated that in view of foreign policy, the letter cannot be shared with more people. We received the letter on March 7, the letter directly mentions no-confidence motion.

As soon as we received the letter, immediately after that the no-confidence motion was presented, said the PM.