Imran made CM Buzdar scapegoat to save his sinking boat: Maryam 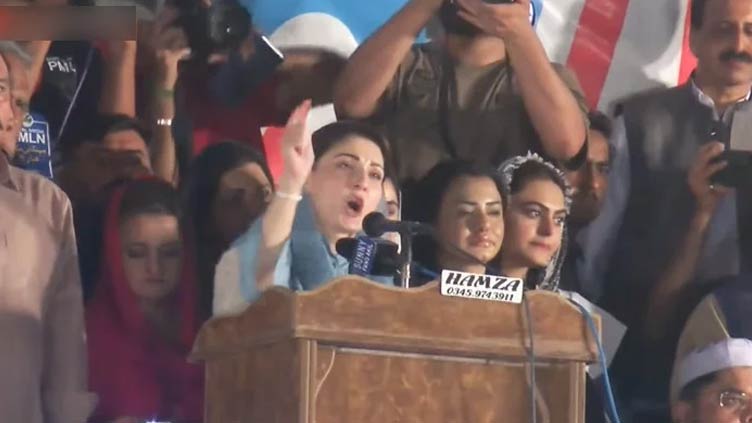 Imran made CM Buzdar scapegoat to save his sinking boat: Maryam

Imran made CM Buzdar scapegoat to save his sinking boat

Addressing a rally in Islamabad on Monday, she said that those whose minds are filled with resentment sees the end Imran. He has lost support of country’s public. A man who loses 15 out 16 by-elections, has lost support. She said the PM has also lost the support of Parliament and his own party.

Taking a jab at Imran Khan, the former first daughter went on to say that the PM has no right to sit in the parliament and PM House. She also challenged PM Imran to complete 172 members in the parliament instead of gathering 1 million people.

Maryam further said that the prime minister while seeing his sinking boat, made Usman Buzdar a scapegoat.