Religion should not be associated with politics: Bilawal 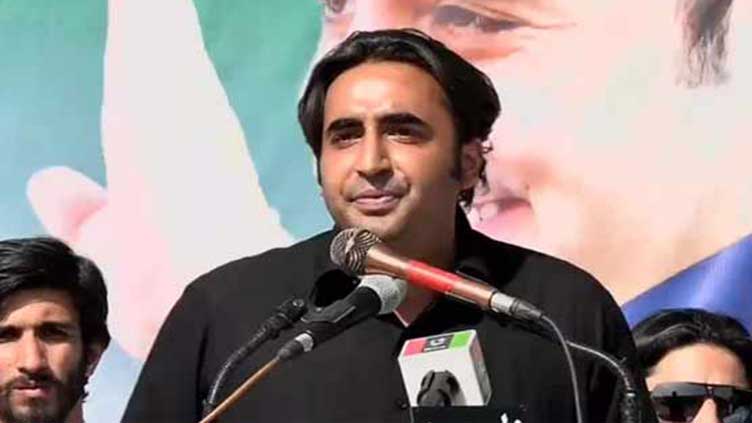 Religion should not be associated with politics: Bilawal

Our count is complete and now is growing in plus, says Bilawal.

ISLAMABAD (Dunya News) – The Chairman of Pakistan Peoples Party (PPP) Bilawal Bhutto Zardari on Monday while talking about PM’s frequent use of religious terminologies in his speeches and political matters said that religion should not be associated with politics and Imran Khan has been making unsuccessful attempts to use religion card.

Talking to media the PPP Chairman stated that the PM is a coward as he is not ready to face them. He further talked about the no-confidence motion terming it to be a success as the process has finally started.

Congratulations to the whole of Pakistan on the no-trust move. The process of no-confidence motion has finally begun. Khan cannot escape, said Bilawal.

Bilawal emitted much optimism as he continued talking about the no-trust, the PPP leader believes that the PM has no way out of the current situation. He even said that they are fully focused on the no-confidence move and will afterwards shift their attention to the provinces when the no-confidence motion will be completed.

No more cards, only the will of the people will prevail. Do not pay attention to the words of government spokespersons, these people are leaving, added PPP Chairman.

He further stated that we should work together with all stakeholders of Karachi including MQM, adding that Pervaiz Elahi’s decision will be brought before the nation.

Bilawal Bhutto also said that their count is complete and now is growing in plus.