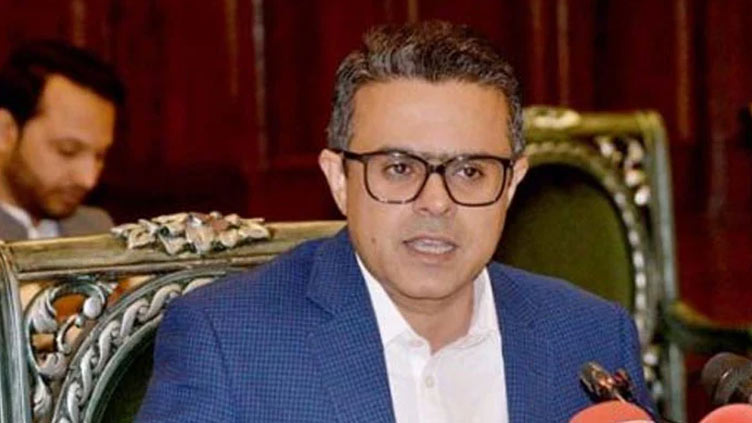 LAHORE (Dunya News) – The Spokesperson of the Punjab Government Hasaan Khawar said on Monday that they will fight against the no-confidence motion vigorously.

In a statement issued by the Spokesperson, he stated that the Chief Minister (CM) Punjab Sardar Usman Buzdar has been meeting a lot of Members of the Provincial Assembly (MPA) since the last two weeks.

Hasaan Khawar further said that we are in full preparation to stand against the no-trust motion which is submitted by the opposition in the Punjab Assembly.

Hamza Shahbaz, in a statement, said that no-trust motion has been submitted against Punjab CM and opposition has finalized strategy to oust Usman Buzdar.

Talking about next candidate for CM Punjab slot, Opposition Leader of Punjab Assembly said sending government packing is more important than announcing the candidate for the position.

Earlier in the day, in a bid to dethrone Usman Buzdar, the opposition in the Punjab Assembly submitted a no-confidence motion against Chief Minister (CM) Punjab.

The motion was submitted by a Members of Punjab Assembly (MPA) of Pakistan Muslim League-Nawaz (PML-N). The opposition has also submitted a requisition to summon the assembly session.