Article 63-A cannot be invoked before no-confidence vote: PPP 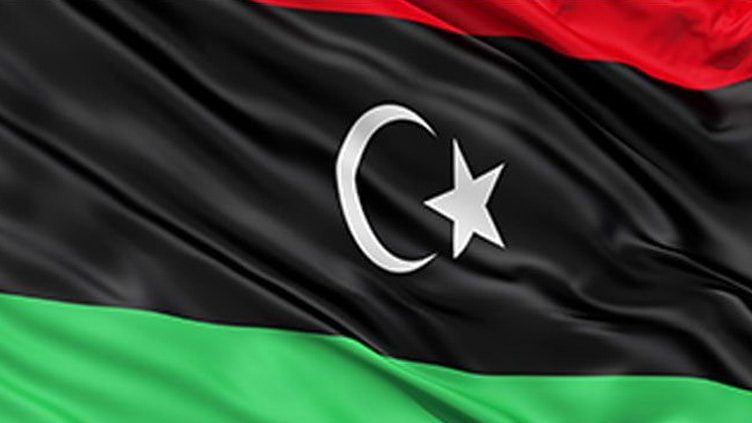 Article 63-A cannot be invoked before no-confidence vote: PPP

Reference doesn't fall within the ambit of Article 186: PPP

ISLAMABAD (Dunya News) - Pakistan Peoples Party (PPP) on Thursday submitted its response in Supreme Court on reference filed by President seeking the interpretation of Article 63(A).

The PPP stated that the reference doesn’t fall within the ambit of Article 186 of the Constitution under which the president can seek the top court’s opinion.

The court’s opinion on the matter will prejudice the right to appeal, the opposition party argued, adding Article 63(A) cannot be invoked against any member of the National Assembly before the process of a vote of no-confidence against a prime minister.

On the other hand, Pakistan Muslim League-Nawaz (PML-N) said in its response submitted in the SC that Article 63A and Article 95 are clear and every lawmaker has the right to vote.

The party said that the vote of every MNA will be counted and that filing of the presidential reference is a premature and unnecessary move.

The reply further said that that the apex court "has the authority to interpret the Constitution but not to amend it."

Meanwhile, Supreme Court Bar Association (SCBA) submitted its reply in Supreme Court SC and stated that members of National Assembly cast their votes on no-confidence motion in their individual capacity and as per Article 95 of the constitution vote is not right of any political party.

Jamiyat Ulema-e-Islam-Fazl (JUI-F) also submitted its reply to the SC and stated that the Speaker of the house cannot be given the authority to reject the vote of members of the Parliament.

The court should refrain from overlapping the supremacy of the Parliament, JUI-F stated in its reply.