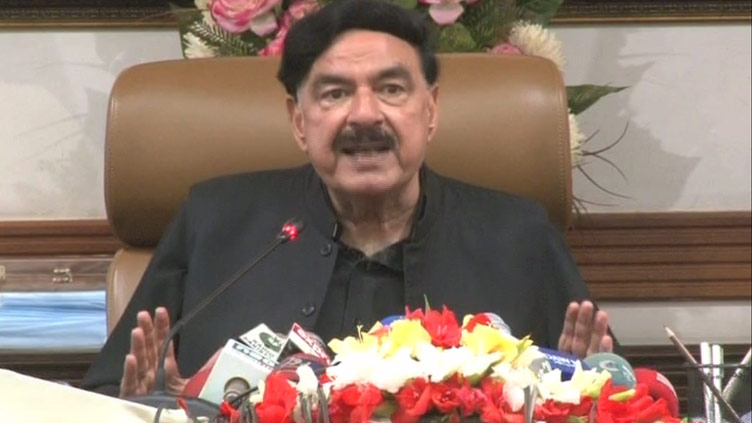 The situation in the country is moving towards betterment with every passing day.

Sheikh Rashid, while addressing a press conference in Punjab’s capital, said that if opposition has support of some government members, PTI has also backing of some lawmakers of political opponents.

"I want Pakistan and democracy to progress. The situation in the country is moving towards betterment with every passing day."

The minister further said that allies are taking their time and hoped that they will decided to side with PM Imran Khan.

It merits mention that joint opposition seeks to remove Prime Minister Imran Khan through a no-confidence motion and has claimed support of required numbers of lawmakers to make the move successful.

The prime minister, however, has ruled out stepping down from office and vowed to counter every move the opposition throws his way.

The government’s ally in the Centre, the Grand Democratic Alliance (GDA), has assured PM Imran Khan of complete support ahead of the no-trust motion, while other allies — BAP, MQM-P, and PML-Q — are still indecisive.