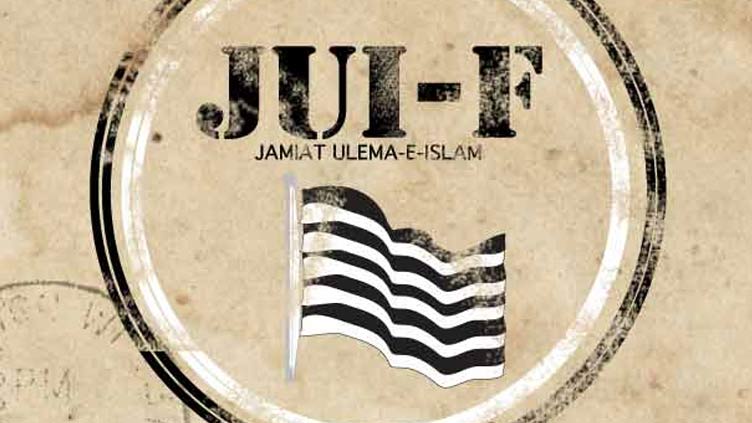 ISLAMABAD (Dunya News) – Jamiyat Ulema-e-Islam-Fazl (JUI-F) on Thursday submitted its reply to the Supreme Court (SC) regarding the Presidential reference seeking interpretation of article 63(A).

According to details, the JUI-F has claimed in its reply that the Speaker of the house cannot be given the authority to reject the vote of members of the Parliament.

The court should refrain from overlapping the supremacy of the Parliament, JUI-F stated in their reply.

SCBA, in its reply, stated that members of National Assembly cast their votes on no-confidence motion in their individual capacity and as per Article 95 of the constitution vote is not right of any political party.