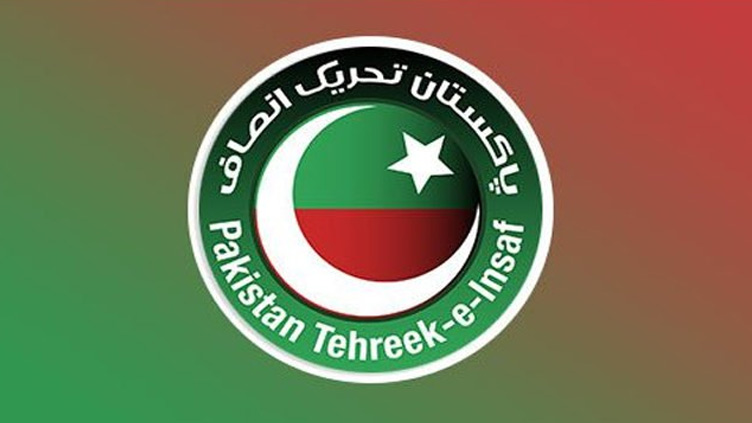 The lawmakers have been asked to submit an unconditional apology.

The lawmakers have been asked to submit an unconditional apology and rejoin the party ranks within 7 days otherwise legal action will be launched against them.

On the other hand, Prime Minister Imran Khan has termed the dissident members as traitors and said that he wouldn’t be blackmailed.

Despite this move of the opposition, we are winning the no-confidence motion, premier claimed.