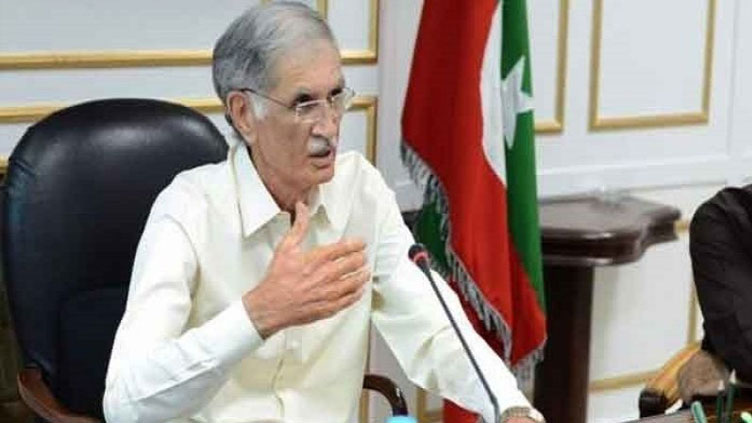 Majority of Tareen group members have recommended to side with the opposition.

According to sources familiar with the development, Pervez Khattak contacted Tareen group’s Aun Chaudhry late night and discussed reservations of the disgruntled lawmakers of the party.

The defense minister requested disgruntled party members to not take important decisions for the time being and they will be informed about some major development soon.

According to sources, an important consultative meeting of Tareen group was held in Lahore on Friday which was also attended by Jahangir Tareen through video link.

The meeting reviewed changing political scenario after the meeting of Hamza Shahbaz and Chaudhry Pervaiz Elahi with the group members while majority of Tareen group members have recommended joining hands with the opposition.

Sources further informed that the majority Tareen group members said during the meeting that in the current political situation they cannot go along with the government.

The members of the group deliberated on various recommendations but gave authority to Jahangir Khan Tareen to make the final decision.