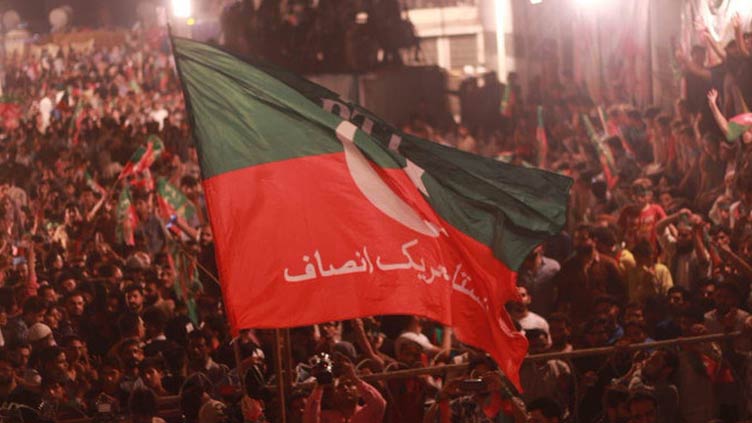 According to sources, Speaker National Assembly Asad Qaiser called on Prime Minister Imran Khan. During the meeting, the prime minister directed the legal team to take action against the dissident members.

The sources further said that a formal letter would be written by the PM to the Speaker for action.

Earlier, PM Imran Khan presided over a session in which details regarding the horse trading of the assembly members came under discussion.