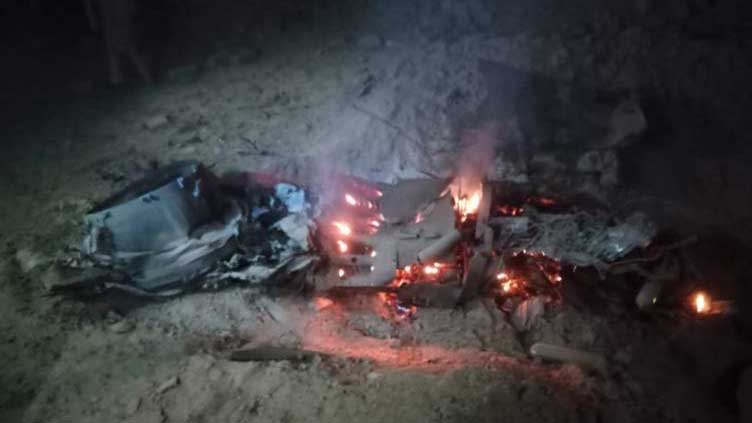 India claimed that a technical malfunction led to the accidental firing of a missile.

NEW DELHI (Dunya News) – A day after DG ISPR Major General Babar Iftikhar sought explanation from India over a flying object that crashed in Mian Channu on Wednesday, the Indian authorities have admitted that ‘a missile was accidentally fired’.

“On 9 March 2022, in the course of routine maintenance, a technical malfunction led to the accidental firing of a missile. The Government of India has taken a serious view and ordered a high-level Court of Enquiry,” the Indian Ministry of Defence said in a statement today (Friday).

“It is learnt that the missile landed in an area of Pakistan. While the incident is deeply regrettable, it is also a matter of relief that there has been no loss of life due to the accident,” the ministry added.

The DG ISPR said a high-speed flying object was detected inside the Indian territory by the PAF Air Defence Operation System. The object was picked up at 18:43 hours which after remaining airborne, suddenly manoeuvred from its initial course and intruded into the Pakistan territory.

He described it as "a supersonic flying object, most probably a missile, but it was certainly unarmed.”

Initial reports Wednesday suggested that some small aircraft had crashed in the area.

He said the Pakistan Air Force continuously monitored the complete flying path of the object, from its point of origin near Sirsa in India to its point of impact, near Mian Channu and ‘initiated requisite tactical actions.’ 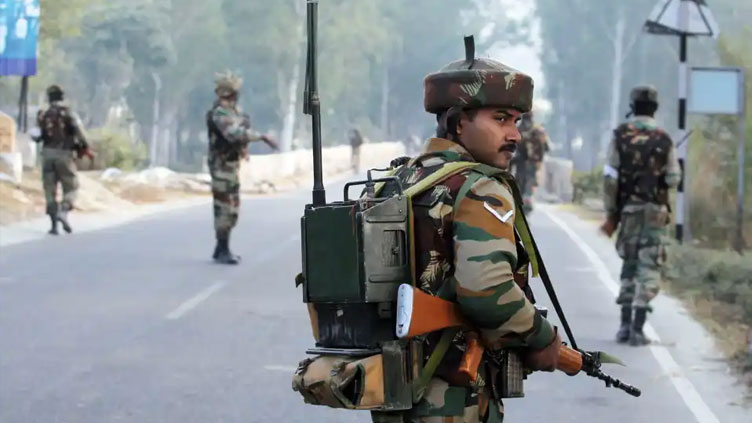 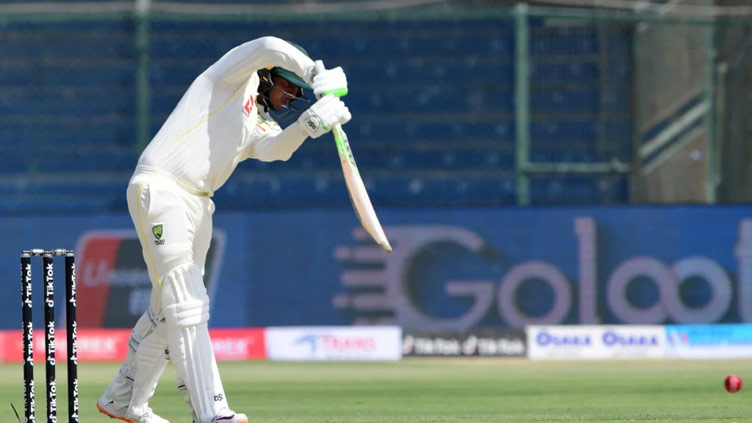 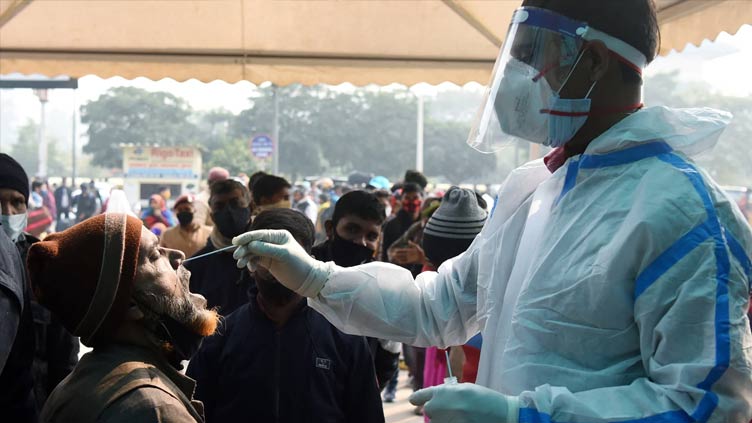 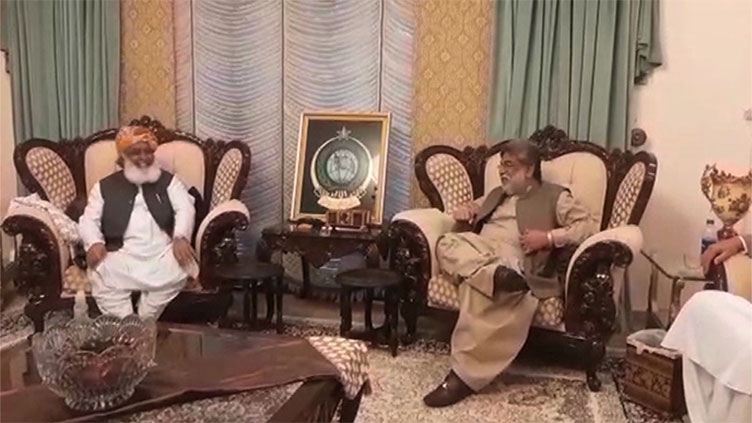