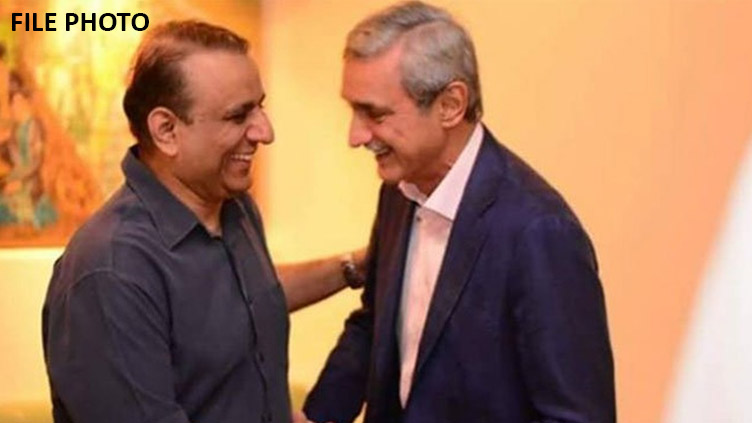 Meanwhile, the Jahangir Tareen group on Tuesday had formally decided that Usman Buzdar is not acceptable to the group.

In a talk with media after the meeting a member of Tareen group Nauman Langrial said that we have given Jahangir Tareen the authority to take all decisions. He also mentioned that they are in contact with different parties.

According to sources familiar with the development, key federal ministers including Pervez Khattak and Asad Umar while Governor Punjab Chaudhry Sarwar also threw his weight behind the proposal.

However, Federal Minister for Information and Broadcasting is the biggest supporter of removing the incumbent chief minister of the province.