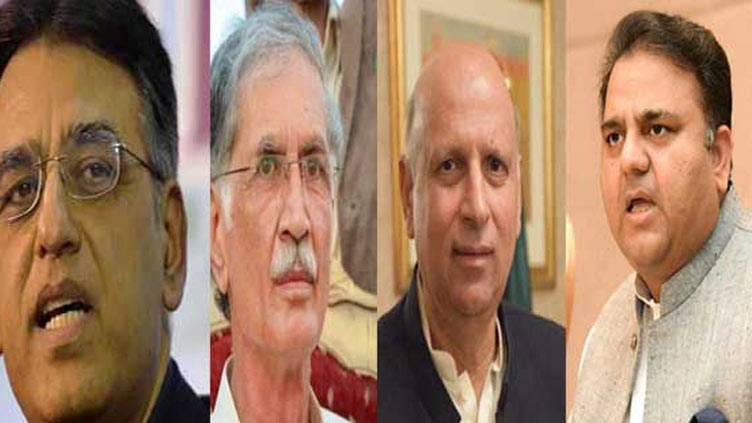 According to sources familiar with the development, key federal ministers including Pervez Khattak and Asad Umar while Governor Punjab Chaudhry Sarwar also threw his weight behind the proposal.

However, Federal Minister for Information and Broadcasting is the biggest supporter of removing the incumbent chief minister of the province.

A day earlier, Aleem Khan while joining the group of Jahangir Tareen said that said that there was concern over the existing government in Punjab.

Meanwhile, Governor Sindh Imran Ismail on Tuesday said that said that Aleem Khan, Jahangir Tareen and others are asset of PTI.

Imran Ismail, who has been tasked by Prime Minister Imran Khan to address concerns of the disgruntled members of the party, said that he hopes matters will be resolved today.

He further said that all disgruntled members still love PTI and it’s normal to have reservations on some issues.