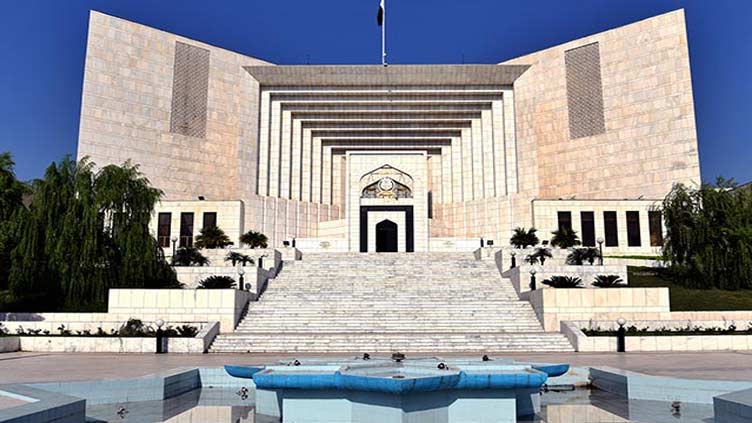 Petition against Tariq Anees wrapped up by SC on grounds of being ineffective.

Presided over by Chief justice of Pakistan (CJP) Umar Ata Bandial, a three-member bench heard the case.
During the hearing, CJP Umar Ata Bandiyaal remarked, “What is purpose behind proving a lost candidate as a fraudster”.

Meanwhile, Daniyal Aziz’s lawyer told the court that Tariq Anees lost the elections in 2013 and 2018 over which, the CJP expressed, “What more could be a punishment for someone who was rejected by the masses in the previous two elections.”

Justice Mansoor Ali Shah remarked that 13 years have passed, even if the sentence was of five years it would have been served by now.

It is to be mentioned here that Daniyal Aziz had filed a petition against Tariq Anees claiming forgery and corrupt practices in the 2008 elections.