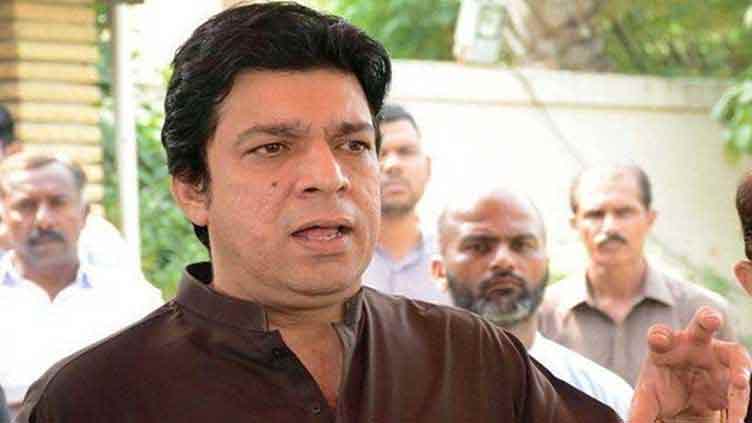 The PTI leader, in his petition, stated that ECP didn’t have right to declare him ineligible for life. The IHC had dismissed the plea in haste, he added.

He further requested the court to nullify the decision of ECP and restore his senatorship.

Earlier, ECP had disqualified PTI’s Faisal Vawda for life over concealing his dual nationality at the time of participating in the National Assembly election on a Karachi seat during 2018 General Elections.

A three-member bench headed by Chief Election Commissioner (CEC) Sikandar Sultan Raja announced its reserved verdict, directing the PTI leader to return the salary and other benefits he had received as a member of NA (MNA) within two months.

The commission had also declared the vote which Vawda had cast in the Senate elections on March 10 as MNA "invalid". Vawda had submitted a false affidavit with his nomination papers, ECP stated

It is to be mentioned here that Pakistan Peoples Party (PPP) lawmaker Qadir Khan Mandokhail, Mian Faisal and Mian Asif Mehmood had filed a plea against Vawda, stating that he is no longer Sadiq and Ameen (truthful and trustworthy) as he concealed his dual citizenship and submitted a false affidavit in the ECP with his nomination papers.

Talking to media after the hearing, Mandokhail said he emerged victorious in the case after visiting courts for nearly four years. ECP’s order to Vawda to return all benefits he had received as a parliamentarian is a good precedent, he added.

On January 20, an investigative report revealed that Faisal Vawda had committed perjury by falsely declaring in an oath to the ECP that he did not hold any foreign nationality.