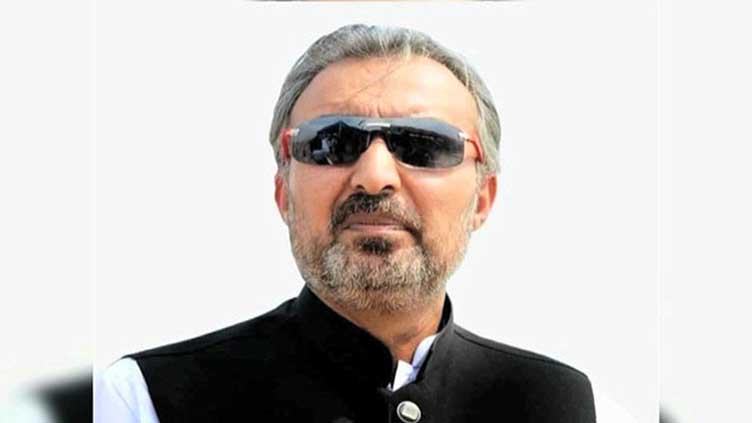 Federal Minister for Planning, Development, Reforms and Special Initiatives Asad Umar in a message on Twitter has congratulated Ali Amin Gandapur and PTI workers on defeating JUI-F in its home constituency earlier in general elections and now in local government elections.

He said that a person who couldn t protect his home constituency wants to topple the government.

Meanwhile, re-polling was held on seats of City Mayor, Tehsil Chairman, Neighborhood and Village Council seats in thirteen districts for local government elections in Khyber Pakhtunkhwa where the polling had stopped during the first phase of local body elections due to brawl and the deaths of candidates.

According to the unofficial result of 188 polling stations in Khar Tehsil Council of Bajaur District, Syed Badshah of Jamiat Ulema-e-Islam has won with 18,732 votes. Haroon Al-Rasheed of Jamaat-e-Islami got 18,038 votes.

Zubair Ali of JUI-F maintained his lead from six polling stations for the seat of Mayor Peshawar in the re-polling election and got 1030 more votes.