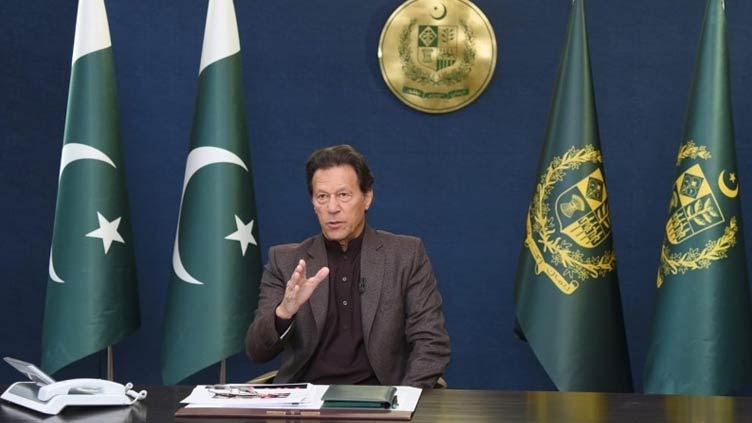 Promise to end corruption was fulfilled in first 90 days

ISLAMABAD (Dunya News) – Prime Minister Imran Khan has said that he had fulfilled his promise to eradicate corruption in the first 90 days after taking over the government.

A meeting of government spokespersons was held under the chairmanship of PM Imran Khan. The meeting discussed Transparency International report, health card and cases against PML-N president Shehbaz Sharif.

Briefing the meeting regarding the transparency report, Minister for Information and Broadcasting Fawad Chaudhry said that there was no mention of financial corruption in the report, only issues related to rule of law were highlighted.

On this occasion, Imran Khan said that the promise of eradication of corruption was fulfilled in the first 90 days, adding that no financial scandal has come to light in the current government, while big scandals like Panama kept coming during the tenures of previous govt.

He directed that the corruption cases and money laundering cases of Leader of the Opposition and PML-N President Shahbaz Sharif should be further exposed and the people should be told how the Sharif family carried out money laundering in the name of peons and clerks.