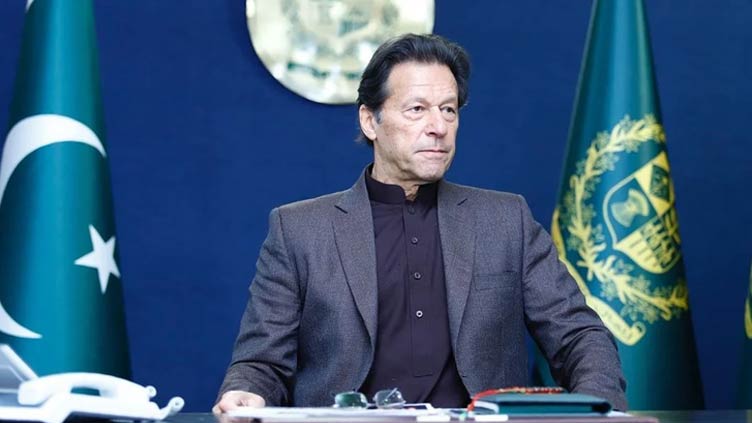 Govt introduced reforms for rule of law in Pakistan

ISLAMABAD (Dunya News) – Prime Minister Imran Khan has said that for the first time in the history of the country, the government has introduced reforms for the rule of law in Pakistan.

The meeting was informed about reforms in law implemented during last three years and future strategy. It was also briefed about the issuance of inheritance certificate in all three provinces and efforts are continuing with full vigour to bring inheritance law in Balochistan.

The meeting was told that 10,485 families have received inheritance certificates within 15 days under the new system while twenty-two counters have been set up in Pakistani embassies for overseas Pakistanis in twelve countries to provide such facilities.

The meeting was also informed that under the law for protection of women s inheritance rights a large number of cases have been disposed of and said that provision of inheritance to women is being ensured.

Speaking on the occasion, the PM while instructing to strengthen the links between the institutions and enhance cooperation and to take all the stakeholders into confidence, said that for the first time since 1908, the government was making changes in the civil law.

He said that the government is ensuring an effective justice system in the country and its easy access to the poor through necessary reforms in the civil and criminal justice system.

The PM said the judiciary is independent today in the country. He said that speedy and guaranteed dispensation of justice is directly linked with good governance. He said provision of speedy and inexpensive justice to the people is one of the top priorities of the government.

Imran Khan directed that these measures should be implemented on priority basis with strong and improved cooperation among institutions by taking all stakeholders into confidence.