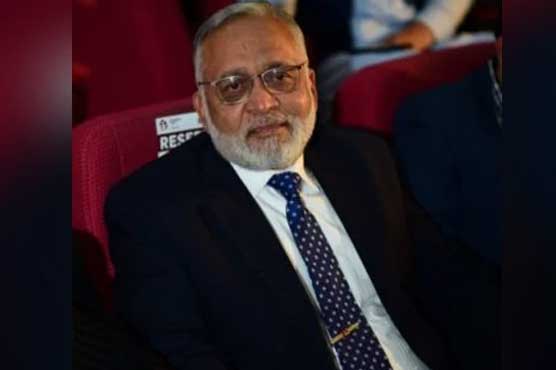 The consultation had been completed by PM Imran Khan for new name to replace Shahzad Akbar as adviser on interior.

It may be recalled that Brigadier (r) Musaddiq Abbasi has served as DG NAB.

According to sources, the reason for Shahzad Akbar’s resignation was the anger of the prime minister. A few days ago, Imran Khan sought details of cases in the courts and the details given by Shahzad Akbar were incomplete.

According to sources, there was also a discrepancy between the timelines of the cases reported to PM Imran, the current status of the cases and the briefing given to the premier.

According to sources, two days ago, the PM expressed his displeasure over Shahzad Akbar and the PM s Office today asked Shahzad Akbar to resign.