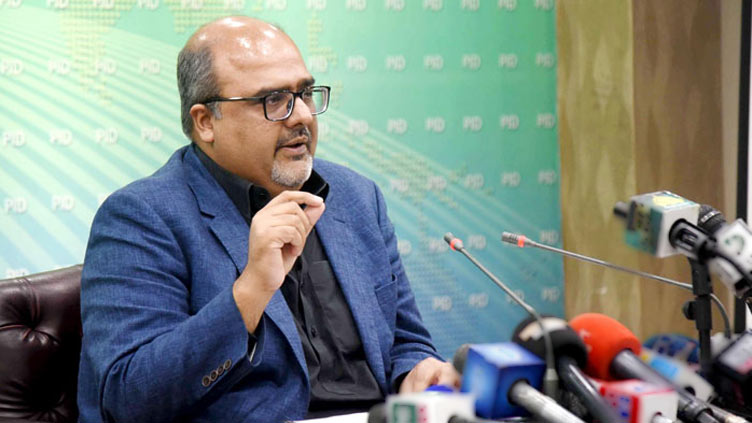 Cabinet division has issued a notification in this regard.

The cabinet division, after President’s nod, has issued a notification in this regard.

In a post, Shahzad Akbar wrote, “I have tendered my resignation to PM as Advisor. I sincerely hope the process of accountability continues under leadership of PM IK as per PTI’s manifesto.”

He further stated that he will keep on contributing as member of legal fraternity.

In July 2020, Shahzad Akbar was appointed as Advisor to the PM on Accountability and Interior. He was earlier working as Special Assistant for Home Affairs to the premier.