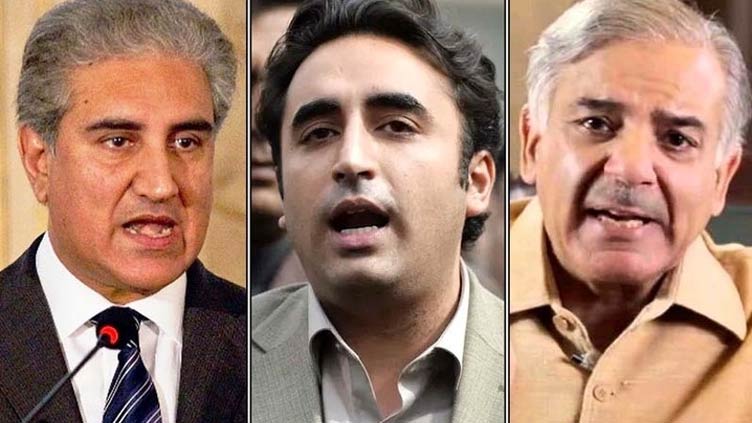 Shah Mahmood Qureshi, in his letter, has asked the opposition leaders to recommend names for a Parliamentary committee on the issue of establishment of South Punjab province.

The minister in his letter said that establishment of the province is subjected to constitutional amendment, which requires support from opposition as well.

Qureshi, in a tweet, said that Pakistan Tehreek-e-Insaf (PTI) manifesto promises creation of a separate province for the people of South Punjab.

The minister said that as a party we continue to work consistently to deliver on recognition of South Punjab as an independent province and we have instituted separate administration, structure, budgets, jobs and benefits with over 35% development budget for South Punjab and ring fencing to stop financial re-appropriation.

“Through reform, our focus is socio-economic uplift. The South Punjab Civil Secretariat under an Additional Chief Secretary is manifest of this as is setting up district development coordination committees to improve service delivery for ease and convenience of people of South Punjab.”

I welcome all opposition leaders to put the longstanding desire of the people of South Punjab foremost. Together we must reach consensus on passage of a Constitutional amendment for the creation of a separate province for South Punjab, he added.