LAHORE (Dunya News) – In an important development, notorious bookie Mian Vicky has been nominated in case related to the gun attack on Pakistan Muslim League (Nawaz) MPA Bilal Yaseen in Lahore couple of weeks ago.

According to sources, further progress has been made in the case of attack on Bilal Yaseen and the investigating officer has named Mian Vicky as the main accused in the case.

On the other hand, IG Punjab Rao Sardar said that Mian Vicky, the accused in the attack on PML-N leader Bilal Yasin, will be arrested soon and red warrants are being issued for his arrest.

He further said Interpol was being contacted for the arrest of Mian Vicky, adding that a CIA team would arrest Mian Vicky through Interpol.

On January 12, Pakistan Muslim League-Nawaz (PML-N) member of provincial assembly had revealed the name of person behind assassination attempt on him.

Bilal Yasin, who is still recovering from the injuries suffered in a gun attack on December 31, said that I know that the attack was carried out at the behest of Mian Vicky.

Bilal Yasin also announced to take legal action against the persons behind the assassination attempt on him. "The accused want to reconcile but I defend the case," he said.

It is pertinent to mention here that PML-N MPA Bilal Yasin was wounded when two unidentified suspects opened fire at him on Lahore’s Mohni Road on December 31. He had received two bullets in the abdomen and one in the leg. 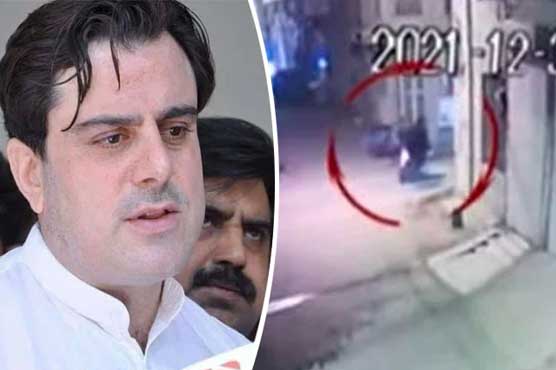 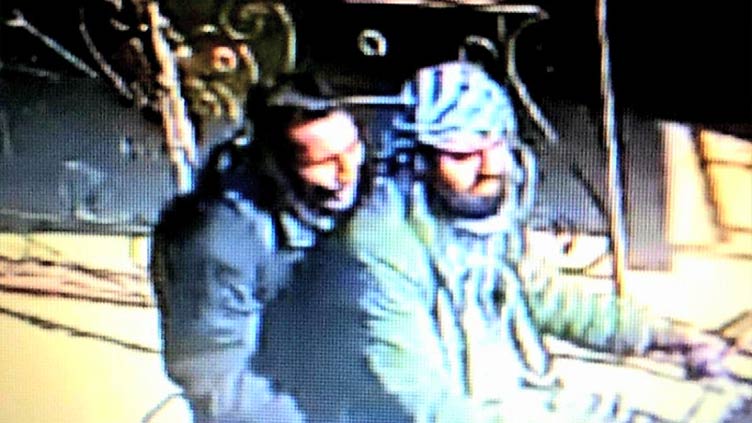 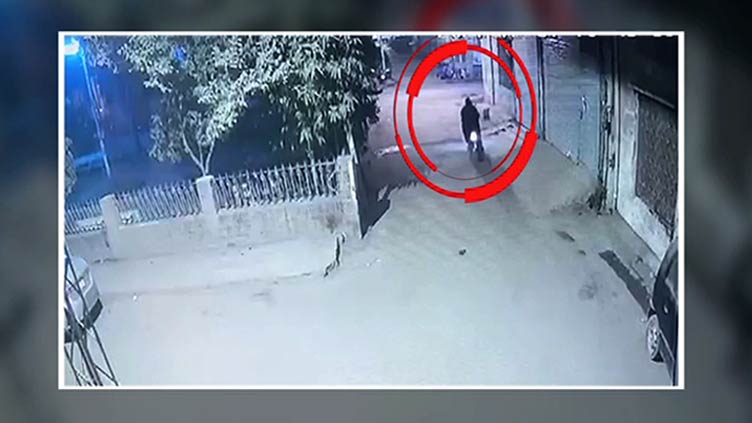