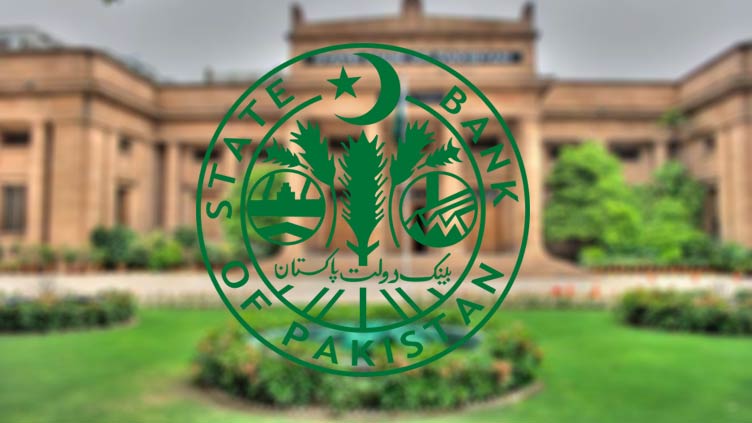 The bill was tabled by Minister for Finance and Revenue Shahukat Train.

Opposition parties started a noisy protest as Deputy Speaker Qasim Khan Suri initiated the process of presenting the bill before the House to decide through the voice-vote.

They gathered in front of the Speaker’s chair, chanted slogans against the legislation while carrying placards.

The bill was tabled by Minister for Finance and Revenue Shahukat Fayaz Ahmed Train.

Speaking on the SBP, Bill, 2021, the minister said there was nothing wrong in the SBP amendment bill as the authority of appointing the SBP Governor and its board members would be in the hand of the government.

He said the government wanted to give autonomy to the central bank which was good for the overall economy of the country.

Minister for Planning, Development and Special Initiatives Asad Umar said for the last two-and-a-half years, the government had not taken any loan from the Central Bank, therefore the passage of State Bank of Pakistan Bill, 2021 would not have any negative impact on the country.

He said the SBP Bill would neither create any problem to the country nor to the government, as it was aimed at controlling inflation and issuing unnecessary borrowing.