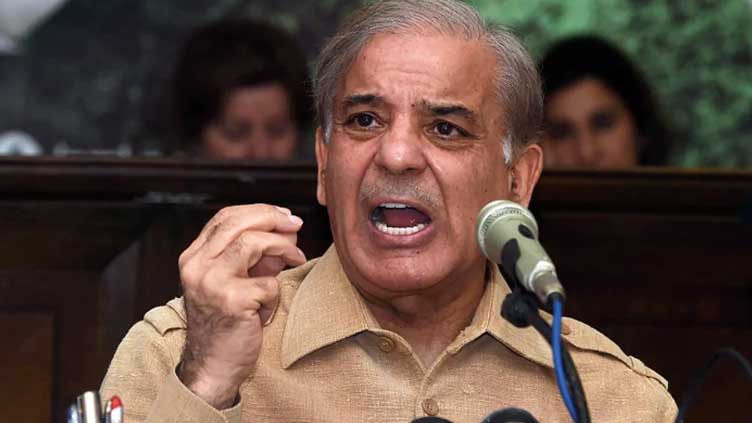 Shehbaz Sharif on Thursday has expressed concerns over the expected rise in petroleum prices.

In a statement, Shehbaz Sharif said that the news about hike in fuel prices by 6 rupees per liter in the next three days is alarming, adding that news like these will surely cause hoarding of petroleum products.

The government should address these concerns as soon as possible and take steps to stop storage of fuel, opposition leader said.

The PML-N lawmaker made it clear that he has done his part, if still the government is unable to curb the upcoming petroleum crisis, it is only them (incumbent ministers) to be blamed. It is the duty of the government to protect the common man’s rights, he further stated.

Shehbaz Sharif further said rise in petroleum products prices will have an adverse effect on the economy as this will cause a rise in cost of all commodities. Every day a new incident indicates that there is no government in charge, he went on to say.

He also stated that the poverty-stricken people are suffering due to the crisis of wheat, flour, sugar and petroleum.