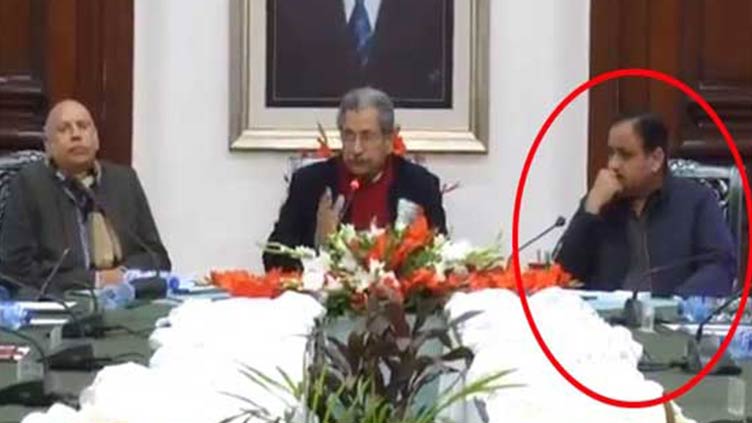 The meeting discussed the upcoming local bodies elections in Punjab

Thousands of people remain stranded on the roads in Murree due to continuous heavy snowfall, which led to the killing of 22 people due to severe cold and suffocation.

On the other hand, while the helpless people were dying in Murree, Punjab CM Buzdar was busy in a meeting regarding restructuring of PTI.

Talking to media along with Fawad Chaudhry, Shafqat Mahmood confirmed the meeting and said that the meeting lasted for two and a half hours in which party matters were discussed in detail. The chief minister and the Governor Punjab also attended the meeting regarding party’s restructuring.

To a question regarding the presence of CM at the meeting, Federal Minister for Information and Broadcasting Fawad Chaudhry said that the Chief Minister was present at the beginning of the meeting but left the meeting on the instructions of Prime Minister Imran Khan.