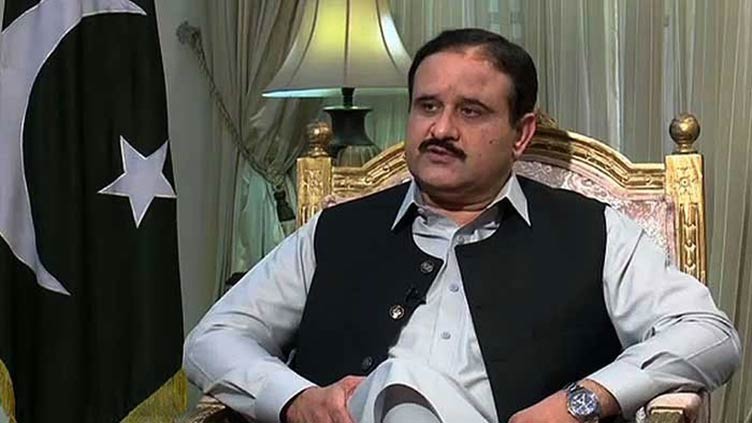 LAHORE (Dunya News) – Punjab Chief Minister (CM) Buzdar on Saturday has imposed emergency in Murree due to heavy snowfall and directed the local administration to provide relief to the stranded tourists.

In a statement, the CM has ordered to open government rest houses and offices for the tourists. All the possible resources will be utilized to facilitate the travelers in this difficult time, he assured.

The CM has instructed the concerned authorities to provide necessary relief items to the stranded people. He further extended condolences to the bereaved families of those who died of cold.

On the other hand, Federal Minister for Interior Sheikh Rashid has reached Murree to supervise relief and evacuation activities.

The minister appealed the people to postpone their plans to northern areas to avoid any inconvenience. He told that civil armed forces have been summoned for assistance in snow-related rescue operation.

Sheikh Rashid urged the locals to help tourists stuck in the storm. He said given the presence of large number of tourists in these areas, we have closed all routes to Murree.

In another video statement, the minister said there have been sixteen to nineteen deaths due to snowfall in Murree.