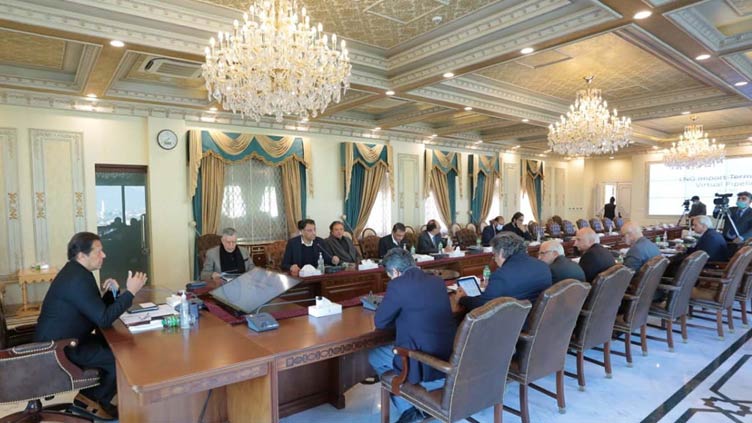 The meeting was briefed about the demand, supply from the domestic reserves

ISLAMABAD (Dunya News) – Prime Minister Imran Khan Wednesday while discussing the current demand and supply of gas in the country, directed the authorities concerned to ensure the fast-track issuance of licenses for domestic exploration for it was the cheapest source of natural gas.

The prime minister also instructed the relevant departments to remove hurdles in the process of installation of new LNG terminals and virtual pipeline projects by the investors.

The meeting was briefed about the demand, supply from the domestic reserves, shortfall and Import of the LNG.

It was informed that the current constrained demand of gas in the country was 4700 MMCFD which increases to 6000-6500 MMCFD during the winter season.

The current domestic supply amounts to 3300 MMCFD which is decreasing every year. The resulting shortfall has to be managed by importing LNG.

With the current infrastructure, a shortfall of nearly 1000 MMCFD in winter arises for which multiple options are being adopted.

The meeting was told that for the short term, the existing capacity of domestic terminals is being optimized and the process of issuance of virtual pipeline licenses is expedited.

In addition, the installation of two new LNG terminals was underway with all bottlenecks being removed on a priority basis.

In this regard Ministry of Maritime Affairs, Ministry of Petroleum and OGRA were directed to coordinate and also take all other stakeholders on board including the investors.

In addition, the prime minister while emphasizing the importance of North-South Gas Pipeline, directed to ensure its execution without further delay in the agreed timelines.

Efforts afoot to improve supply of gas in system: Hammad 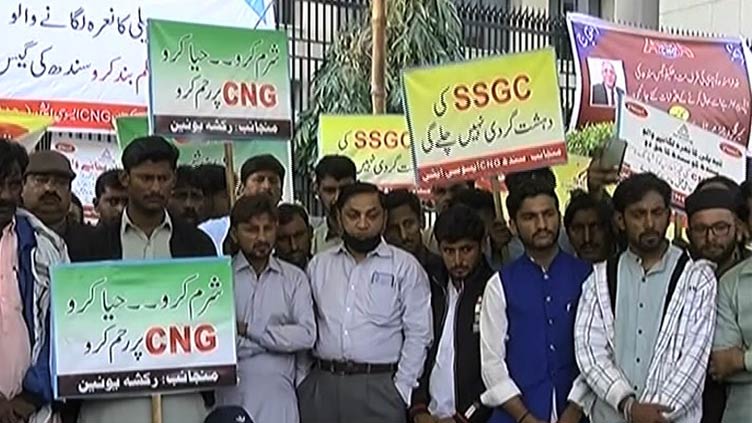 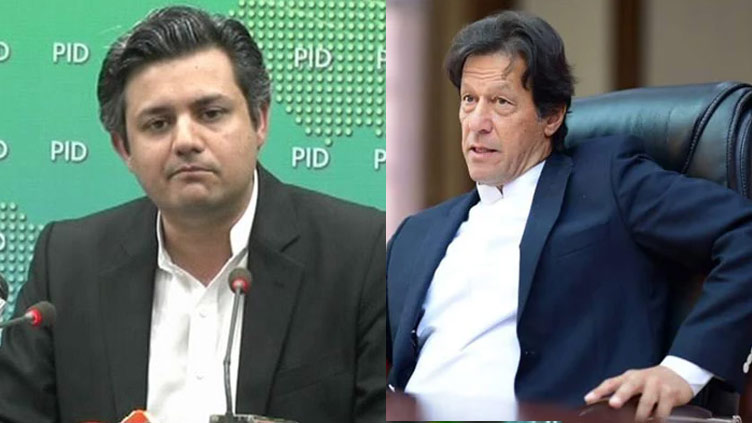 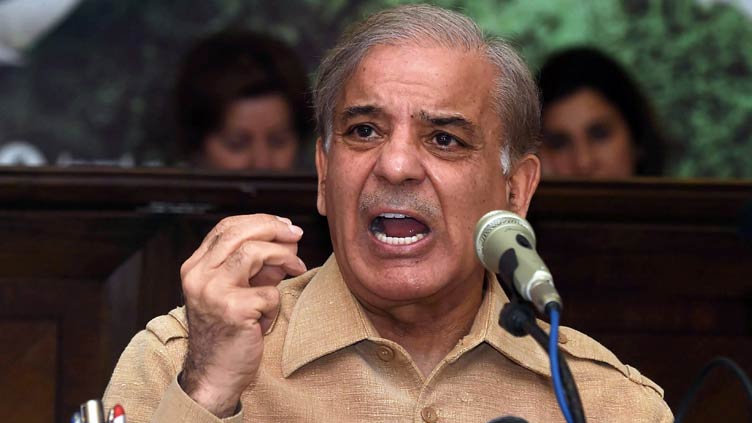