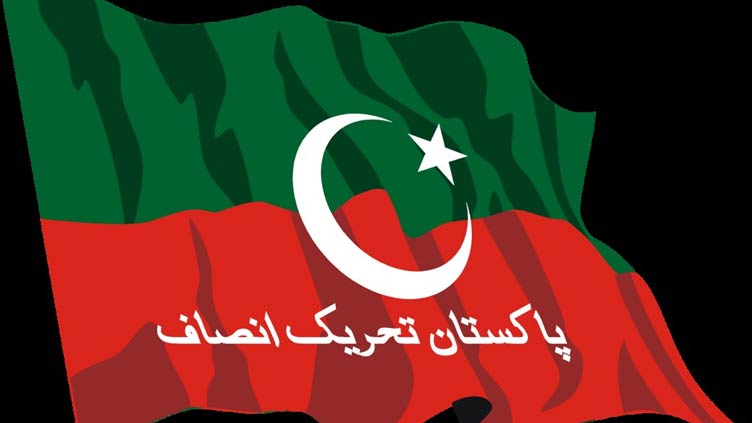 Fawad Chaudhry, in a tweet, said that Asad Umar has been appointed as Secretary General of the party while Pervaiz Khattak will be Khyber Pakhtunkhwa President, Ali Zaidi of Sindh, Qasim Surri of Balochistan, Shafqat Mahmood of Punjab and Khusro Bakhtiyar of South Punjab.

The minister further said that Imran Khan has nominated Aamer Mehmood Kiani for Additional Secretary General of the party.

Fawad Chaudhry further said that PTI does not believe in family politics. “There will be no difference between PTI and other parties, if the practices of distributing tickets to family members were not stopped,” Fawad Chaudhry said.