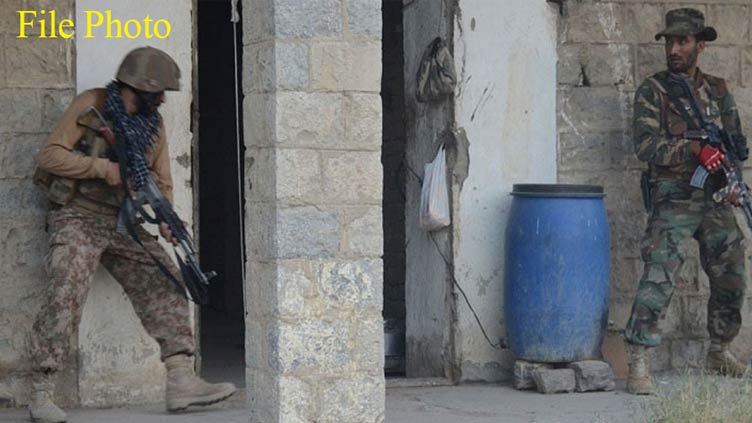 During the exchange of fire with terrorists, one soldier also injured.

According to a statement issued by the Inter-Service Public Relations (ISPR), the terrorist Ghafoor alias Jaleel was a close acquaintance of Moulvi Faqir Muhammad and was involved in many terrorist activities.

During the exchange of fire with terrorists, one soldier also injured.

Separately, two more terrorists were killed in a clearance operation in the Boyaa area of North Waziristan district conducted by the Security Forces.

The ISPR said that terrorists were spotted fleeing from Mohammad khel Village towards Vezda Sar, and killed during the exchange of fire. 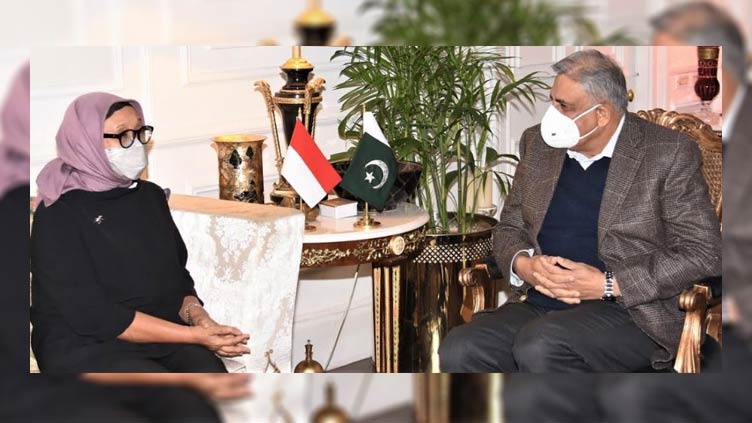 COAS stresses upon urgency for humanitarian assistance to Afghanistan 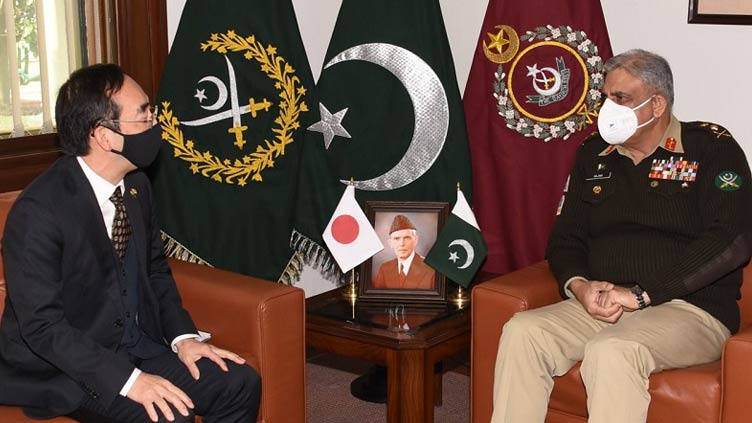 Pakistan wants cordial ties with all its neighbours for regional peace: COAS 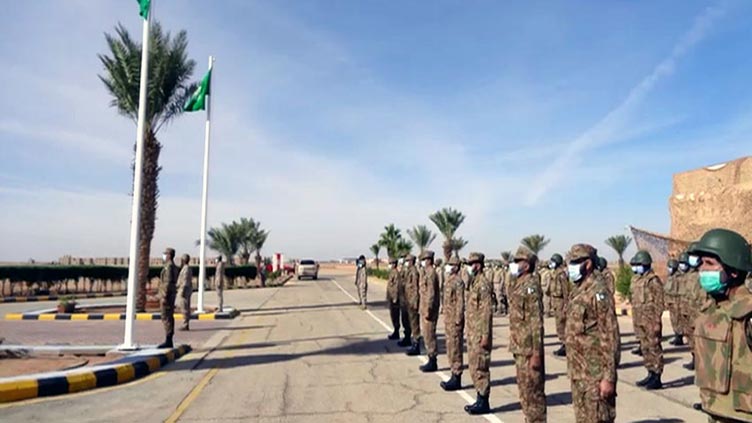 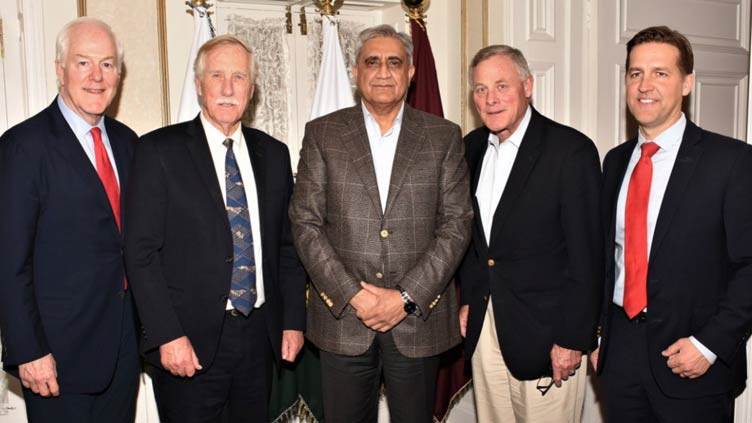