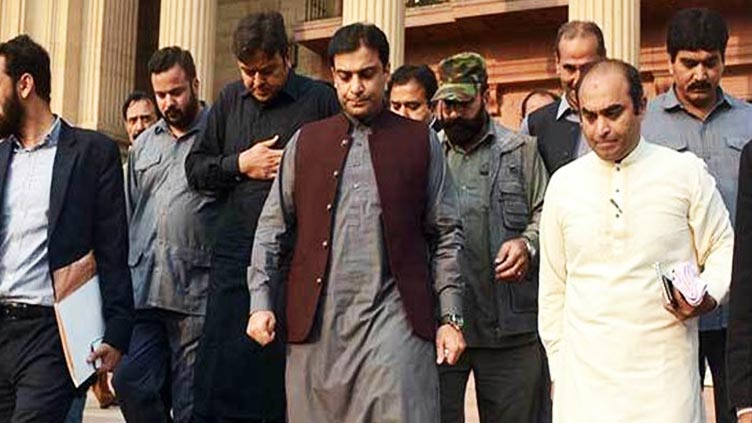 During the hearing, the court has directed Federal Investigation Agency (FIA) to submit original challan as soon as possible.

Earlier, FIA had prepared a challan against Shehbaz Sharif and Hamza Shahbaz and declared them as prime accused.