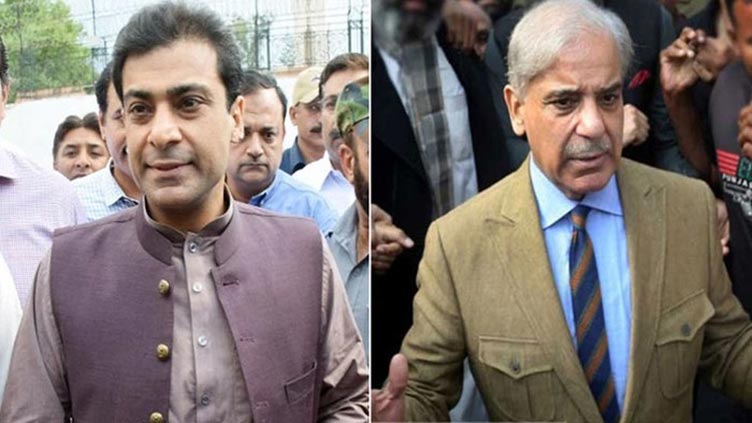 FIA has declared Hamza Shahbaz and Shehbaz Sharif as main accused in the challan.

According to sources, the agency has declared Hamza Shahbaz and Shehbaz Sharif as main accused in the challan.

The sources further told that FIA will submit the challan in the court on December 11.