Smog: LHC says schools, private offices could be closed for a week 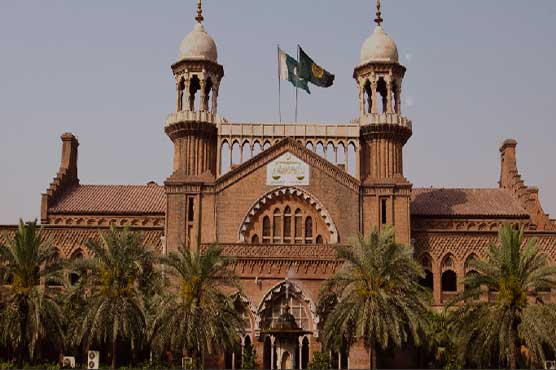 Smog: LHC says schools, private offices could be closed for a week

LAHORE (Dunya News) – Lahore High Court on Wednesday said that it could be forced to impose environmental emergency and close schools and private offices  for a week.

According to details, LHC heard pleas regarding situation of smog in the province. Director PDMA informed the court that situation is improving from last few days and condition will further improve in coming week.

LHC said that smog has engulfed Lahore; however, the court lauded role of Lahore Traffic Police for its good management of traffic in the city.On the other hand, provincial capital of Punjab has been declared the most polluted city globally.

The Air Quality Index data was released on Wednesday and put Lahore on the list of the most polluted cities in the world while Karachi came in seventh.

Meanwhile, PM2.5 concentration in Lahore air was 46.3 times above the WHO annual air quality guideline value.

The worst quality of air was recorded in Kot Lakhpat as AQI reached 479, followed by Bahria Orchard 407, Model Town 396, Gulberg 368 and Township Block Two at 364.