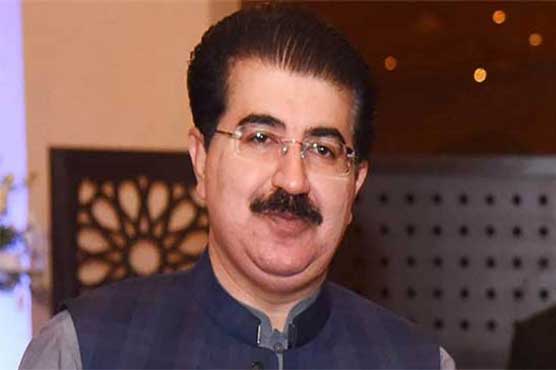 ISLAMABAD (Dunya News) - Chairman of the Senate of Pakistan Sadiq Sanjrani has reportedly rejected the Indian invitation. Speaker of the Indian Lok Sabha had invited Chairman Senate Sadiq Sanjrani to attend the centenary celebrations of the Public Accounts Committee.

Chairman Senate Sadiq Sanjrani said that he would not attend any event in India till the withdrawal of the illegal move of August 5.

The Modi government committed atrocities by abolishing constitutional provisions 370 and 35A that gave special status to Kashmiris.

It may be noted that the centenary celebrations of the Lok Sabha, Public Accounts Committee will be held on December 4.

The event is to be addressed by the Indian President and the Prime Minister.

Speaker Lok Sabha in a letter to Sadiq Sanjrani wrote that it would be an honour for us if he attends the centenary celebrations. 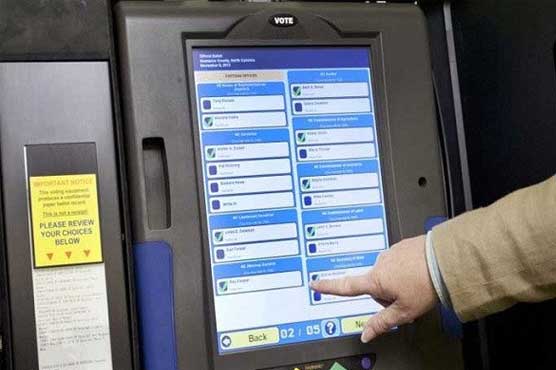 Law to hold next elections through EVMs challenged in SC 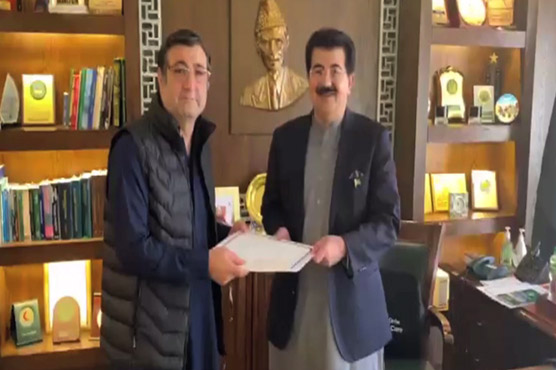 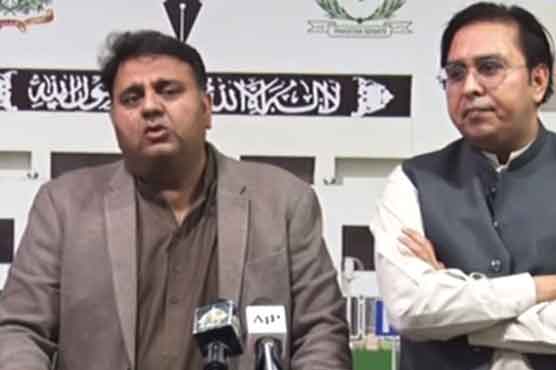 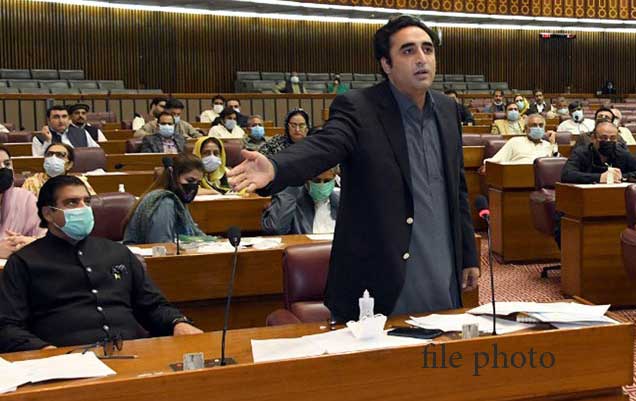 'Opposition to reject next elections from today if EVM bill passed'