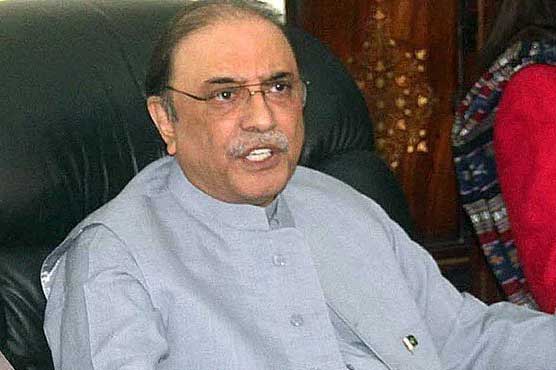 Asif Zardari said the PPP will regain it lost glory in Punjab.

He said this in his meeting with PPP Gujranwala City president Mian Hassan Dar who called on him at Bilawal House in Lahore.

During the meeting, matters relating to country’s politics and political situation of the country and organizational issues were discussed.

The former president appreciated the services of Dar Family for PPP in Gujranwala and Faisalabad.

On this occasion, Asif Zardari said that PPP has entered the field with full force in Punjab, adding that the PPP needs workers like Mian Wadud Hassan Dar.

He said the PPP will regain it lost glory in Punjab. 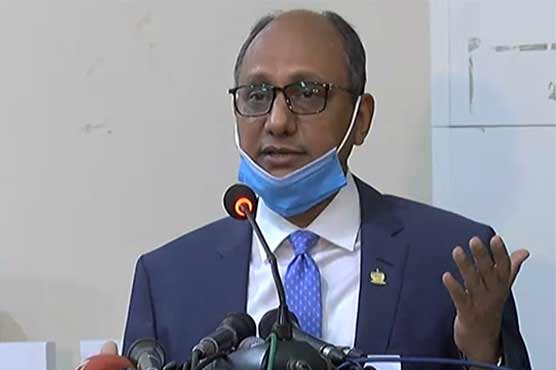 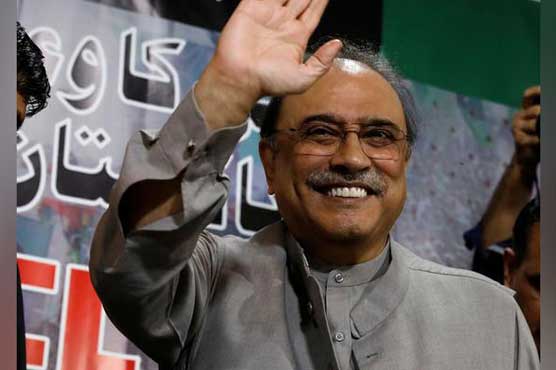 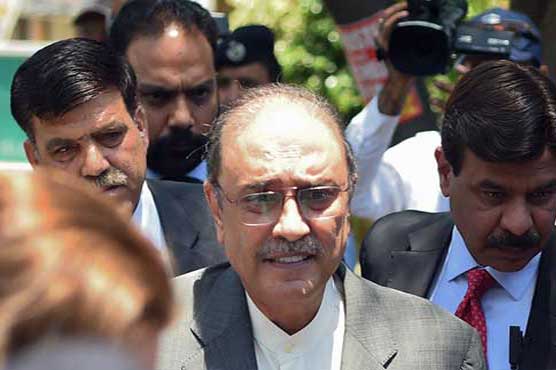 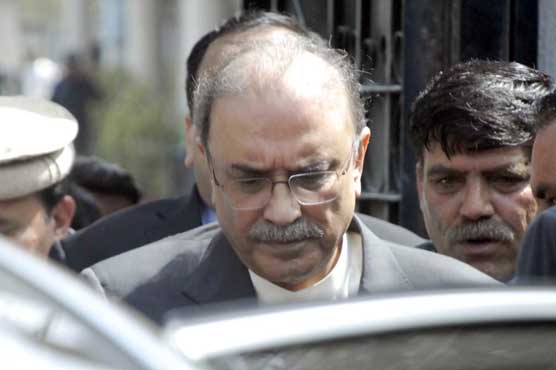