LAHORE (Dunya News) – Pakistan Muslim League-Nawaz (PML-N) spokesperson Marriyum Aurangzeb on Wednesday while confirming the authenticity of the audio of Maryam Nawaz said that the party vice-president was talking about party advertisements in that audio.

PML-N spokesperson Maryam Aurangzeb while commenting on the viral audio of party vice president said that Maryam Nawaz was talking about party advertisements in that audio clip.

She said that this is an old audio on which Maryam Nawaz boldly told the truth, adding that the decisions regarding party advertisements are taken by the party.

The PML-N spokesperson went on to say that Maryam Nawaz bravely accepted the audio because there was nothing to hide in it.

“When something is not wrong, it is openly admitted,” she said and added there was no need to take this audio by storm.

“Answer should be given on the audio that pushed 220 million people into the hell of inflation and unemployment,” she added. 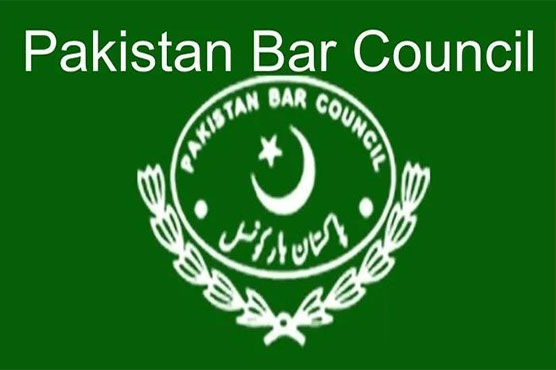 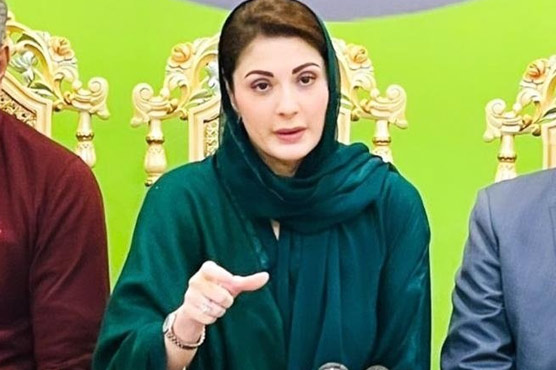 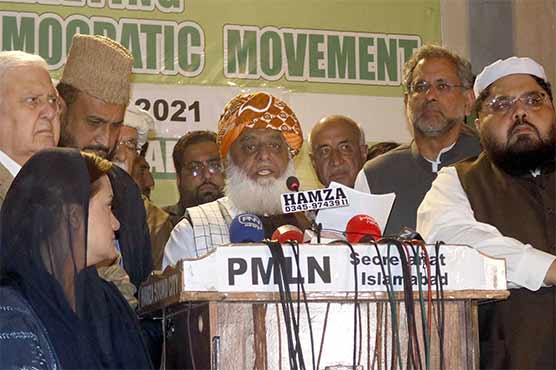 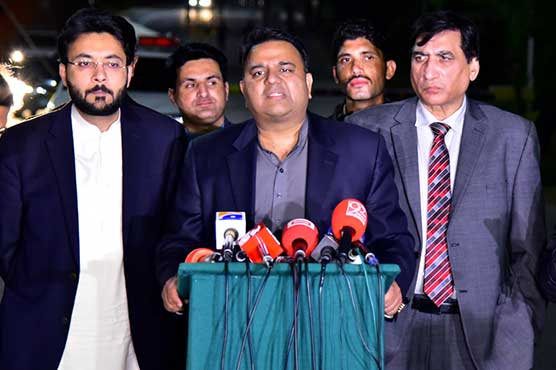