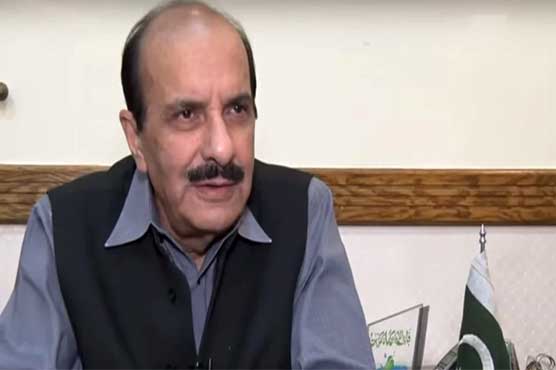 We want to work with government: Kamil Ali Agha

ISLAMABAD (Dunya News) – Senator Kamil Ali Agha gets a seat in a parliamentary Committee on appointment of members of Election Commission of Pakistan (ECP) after reservations of Pakistan Muslim League-Quaid (PML-Q).

According to details, Federal Minister for Railways Azam Swati has stepped down from his membership of the committee to pave way for including the PML-Q senator on the committee.

Talking to media persons, Azam Swati said that from now on Kamil Ali Agha well be part of the committee. While the PML-Q Senator said that being an ally of the government, they want to work with PTI. 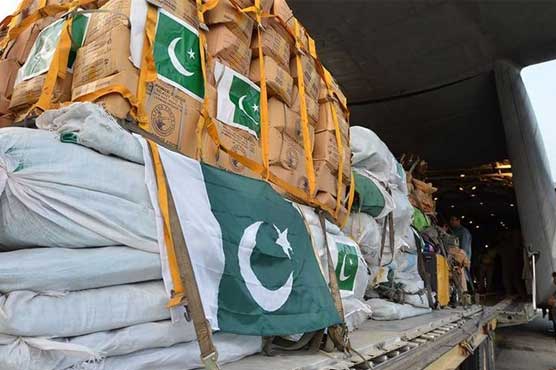 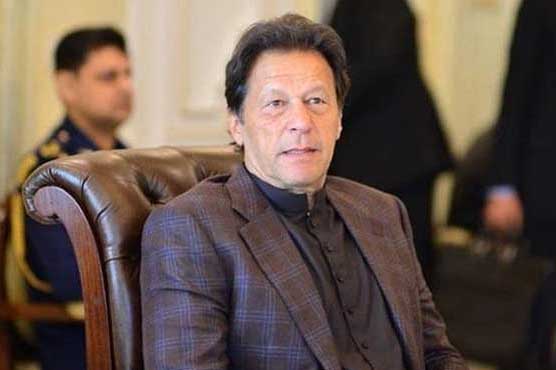 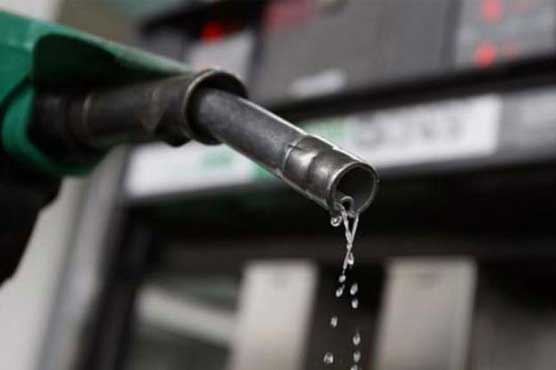 Petroleum levy to go up Rs4.95 per month