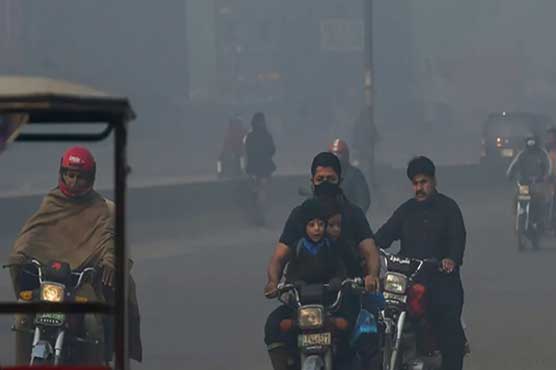 The worst quality of air was recorded in Kot Lakhpat

Lahore had an air quality ranking of 269, nearing the hazardous level of 300, according to IQAir, the technology company that operates the AirVisual monitoring platform.

According to details, the worst quality of air was recorded in Kot Lakhpat as AQI reached 408, followed by Gulberg 385, Model Town 356, Eden Cottages 289 and Anar Kali at 276.