Govt decides to convene joint session of parliament on Wednesday 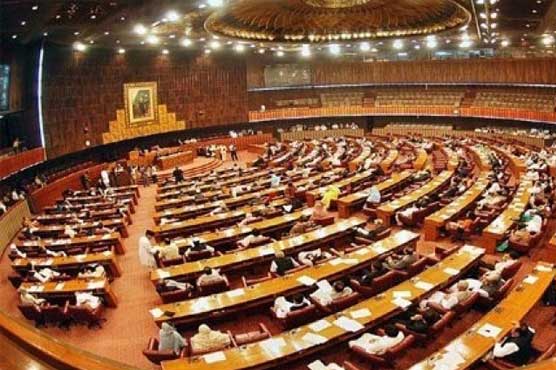 Govt decides to convene joint session of parliament on Wednesday

ISLAMABAD (Dunya News) – The government on Monday decided to summon joint session the Parliament on Wednesday.

It may be recalled that the President had announced to convene a joint sitting of Parliament on November 11, but the session was adjourned due to concerns of the coalition partners.

Talking to media in Islamabad on Monday, Federal Minister for Information and Broadcasting Fawad Chaudhry said that PML-N had appointed Rana Shamim as Chief Justice of Gilgit-Baltistan, adding that the PML-N has always made courts controversial.

He said PML-N leader Shahid Khaqan Abbasi and Khawaja Asif held press conference after receiving court notice and the judge being named was not even on the bench.

It is pertinent to mention here that on November 10, the government had postponed a joint sitting of Parliament to reach consensus on other issues, including electoral reforms. 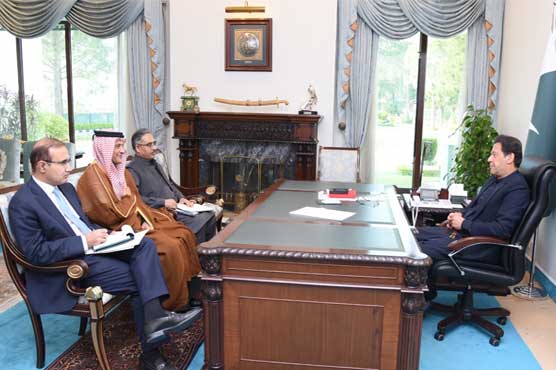 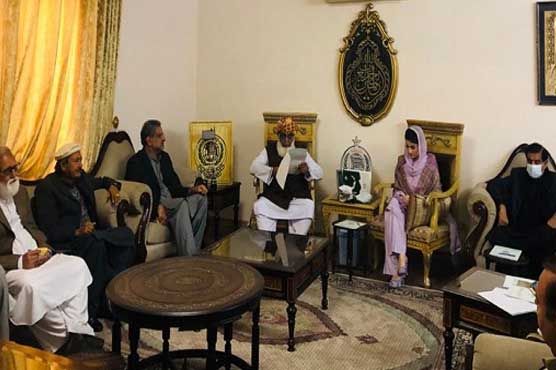 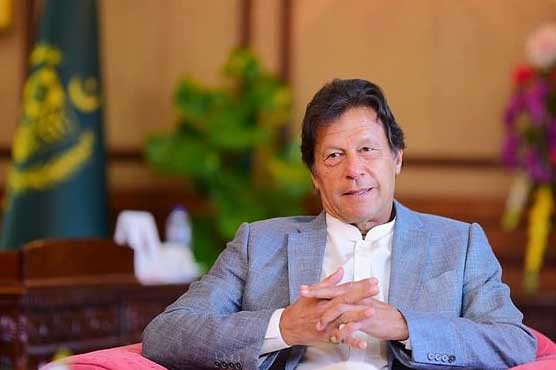 PML-N has its own history of influencing courts: PM Imran